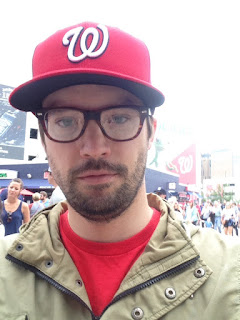 Often referred to by their common social media platform naming convention #hats, real life hats are a useful and good thing to have on your head from time to time.

Here is a partial list of some things hats do:

2. Shield your head and various head parts such as face and neck and general head from things such as sunlight and rain and non-rain precipitation and other kinds of light, and like dripping things that are not rain.

4. Extend your head area’s intrinsic personal space bubble several additional inches in all directions, allowing you to navigate crowds and social situations with an extra cushion of ease and comfort.

5. Can look good on your head.

6. Can become an easy way for friends and loved ones to recognize you from afar if you wear a particular hat often.

7. Make your head warmer than it would ordinarily be.

In conclusion: hats are good. 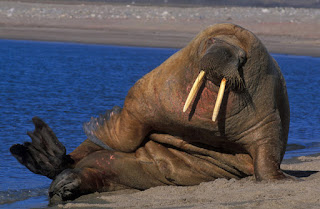 If you watch a nature show about walruses, you might come to the conclusion that walruses are, in fact, not good. They can be jerks to each other. Big male walruses especially can seem like assholes. They fight a whole lot, like they do that walrus-fighting thing where they whomp their big ugly walrus necks against each other until one walrus relents, and then dating wise it’s probably some kind of ugly walrus-copulation-as-reward-for-successful-walrus-fighting scene. I bet it's not too much fun to be an actual walrus.

I just Googled what do walruses eat and it turns out they eat clams. Man, they must eat a ton of clams. Walruses are huge. They must have like 50 pounds of clam meat in them at all times. No wonder walruses mostly just lie around and go “bork bork bork bork!” all day. That’s probably about all I would do if I ate enough clams to be 4,000 pounds.

And it’s not like, hey, don’t eat so many clams. I got no beef with a walrus just eating as many clams as they want. Eating clams is a pretty chill move as far as being a predator goes.

I think walruses are good because they look like walruses, and if it weren’t for walruses there wouldn’t be anything in the world that looked like that. You’d see Wilford Brimley or Stan Van Gundy and you’d think “man, that guy looks so much like a…” and then there would not be a word at the end of that thought. But thanks to walruses, there is! Walrus guys need walruses to exist in order for the rest of us to see a walrusy-looking guy and say, "oh man, that guy looks like an exact walrus." 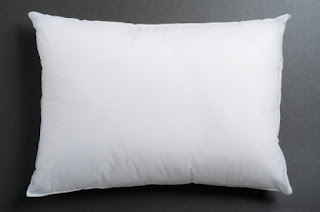 For my money there’s just nothing better to put your head on than a pillow when it comes to sleeping or resting.