I Also Typed A Bunch Of True Detective References Into Google 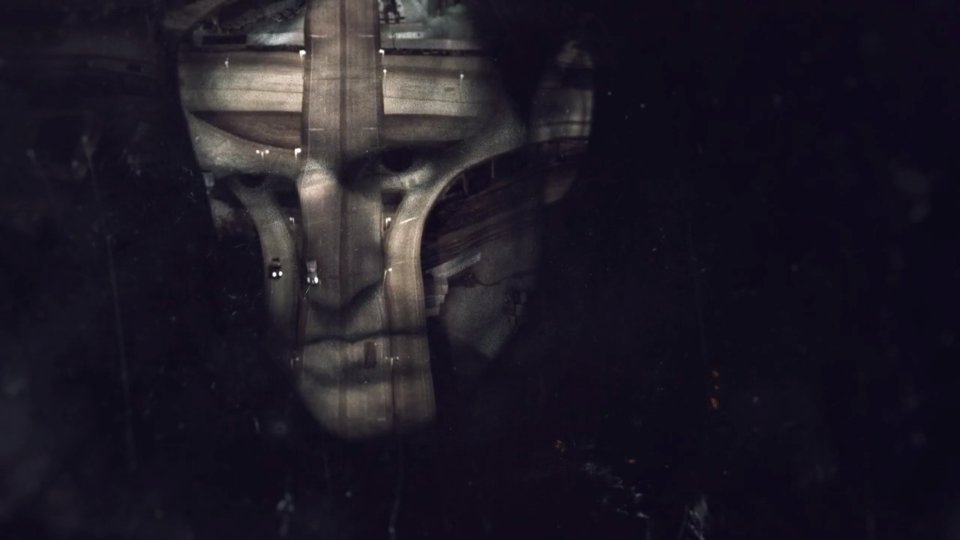 Fans of HBO’s mesmerizing True Detective know by now that not everything is as it seems, but did you know that you could type in a bunch of references from the show’s mythology into Google in order to destroy all sense of joy and fun and mystery in the universe? It’s true!

Here are some things from the show I typed into Google in order to tell you about them as if I thought of them while I was watching the show.

It turns out the show that we all know and love owes a debt of stylistic gratitude to detective novelist James Lee Burke, whose recurring character Dave Robicheaux is also based out of some of the same Louisiana settings as our True Detective heroes Martin Hart and Rust Cohle. Burke functions in the same milieu as True Detective, among the lowlifes and the very dark recesses of the Louisiana bayou, and also employs heavy doses of surrealism to put a spooky spin on the genre, notably in his “In The Electric Mists With The Confederate Dead.”

Isn’t it great that Google told me that? I’m smart. Now you read this, so you are also smart. I recommend reading some James Lee Burke novels in order to really really be smart while watching a TV show you enjoy. But reading this thing I am writing for you now might be a good substitute. Bottom line: there is such a thing as being good at watching TV, and reading about the things I just now looked for on Google can help you accomplish this.

2. Some of the Music from the Show

One of the things that makes this show great is its use of music. Guess who used Google to find out all about the music from the show? I did. Turns out that such a thing is possible. The show has songs from rock bands I know about already such as The Black Angels and The 13th Floor Elevators and Melvins and even a weird part where a Louisiana roller rink DJ in the year 1996 is playing The Kinks instead of Mark Morrison.

The point is this: I looked all of this up on Google. You’re just going to have to take my word for it that I’ve heard of the Melvins. But duh. Of course I’ve heard of the Melvins. The Melvins formed in Aberdeen/Montesano, WA in 1983 the founding members were Buzz, Mike Dillard (drums), and ex-Mudhoney bassist Matt Lukin. Duh. Everybody knows that, in that exact wording. Especially me. And now, thanks to this great article you’re reading on the internet, so do you.

According to this Google search I just did, the key to enjoying things is to relax. You just sit there, and you try to be attentive and relaxed and present and available, and you let the thing you enjoy wash over you like a warm bath. You don’t run out to go do battle with it, screaming and brandishing intellectual weapons. You accept it calmly, and you allow it to affect you in whatever natural way it does or does not affect you, and then you go on with your life, enriched by having fully experienced the thing that you enjoy. You do not set up a cottage industry touting its virtues. You do not infuse its essence into your sense of self. You do not conflate your ability to define and understand its merits with a validation of your own existence. You merely breathe it in, hold it, and exhale it.

Aren’t you glad I found that stuff on Google? Man, Google has everything.

4. Articles about the “true meaning” of everything in the show

Okay, but also, if you like that show True Detective and think it’s just a super TV show for watching, there’s no reason you shouldn’t totally ruin that for yourself by reading every article you can about it by other people like me who also typed things into Google and also are proud of themselves. I am proud of myself. Would it interest you to know that the people who created this enjoyable TV show have been drawing on preexisting information for inspiration? That the entire creative process, and hence, sum total of human cultural output consists of reconstituted regurgitations of previously existing thoughts and concepts, that the lives of even the most skilled artists and entertainers is devoid of any real meaning, and therefore your own life, where you are not particularly skilled at any one thing, is even more utterly devoid of meaning? Isn’t it even worse that we have this thing called the internet with a Google on it you can type things into and instantly no longer be impressed by anything any human does? Wouldn’t you like to see everything you or any of the rest of us do or try as a huge neverending trap, a grand inescapable cosmic joke? Wouldn’t you like to read an article on the internet about a TV show you like which also subtly reminds you of that?

I bet you would. You’re reading this one, for example. OMG, it's almost like how Detective Cohle is always talking about how miserable and insignificant human life is! Wowee wow wow WOW.

5. Everything about the internet

Google tells me that the internet is a place for elitist swine to argue into infinity about nothing as the world crumbles around them. Google says that the internet, though not fully monetized and therefore democratic, increasingly is democratizing content only among a detached and privileged internet-literate class. That internet content is fully customizable and causes entrenchments along ideological and socioeconomic lines, that we are all sitting around jamming our collective thumbs up our asses about a fucking television show. Even though it’s really, really good.

So there you have it. Everything I typed into Google about True Detective. I am smart. You are smart. Our lives are already over.