The end of things is emotional. You make yourself an amazing snack, look forward to eating that snack, and then you do ... and it's gone. You meet someone you really like, see what they look like drunk a few times, touch their pubic hair, something weird happens ... and they're gone.  You buy a kitten, give it a name, feed it food from the dollar store, clean its fecals ... and then it's gone.

In most cases, dealing with something coming to an end is handled in a pretty standard way: self-harm. But there is one rare case in which the norm goes topsy turvy, and that's the year coming to an end. At the end of a year, instead of doing self-harm (however you choose to enjoy that) people end up wanting to, in mass quantities, list things. Come October, something in a person snaps (or at least writerly people, which in my world is the definition of "person") and they start reflecting on the past hundreds of days they have just lived and begin tallying things up. Itemizing trivial little things. And then sharing them in list form. For what purpose, we can't be sure. Self-harm?

There is certain therapeutic benefit in sifting through the scraps of your life and trying to make sense of them. Sure. But please do know that nary a person gives nary of a fuckle about the minutia of your leisure time apart from measuring it up to their own. (Self-harm.)

And with that said. Here are some lists I've prepared for you! 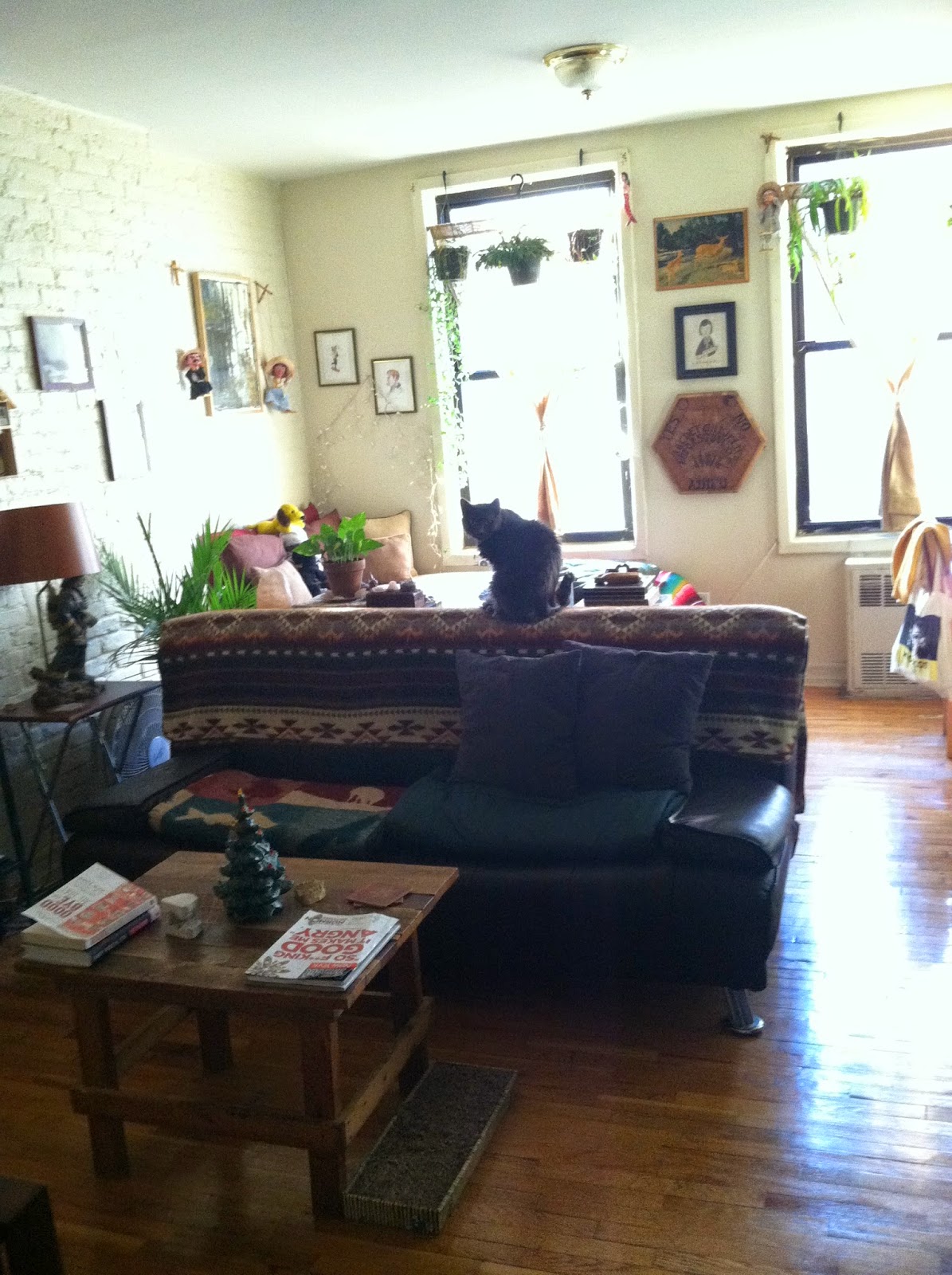 TOP FIVE THINGS IN MY APARTMENT IN 2014: 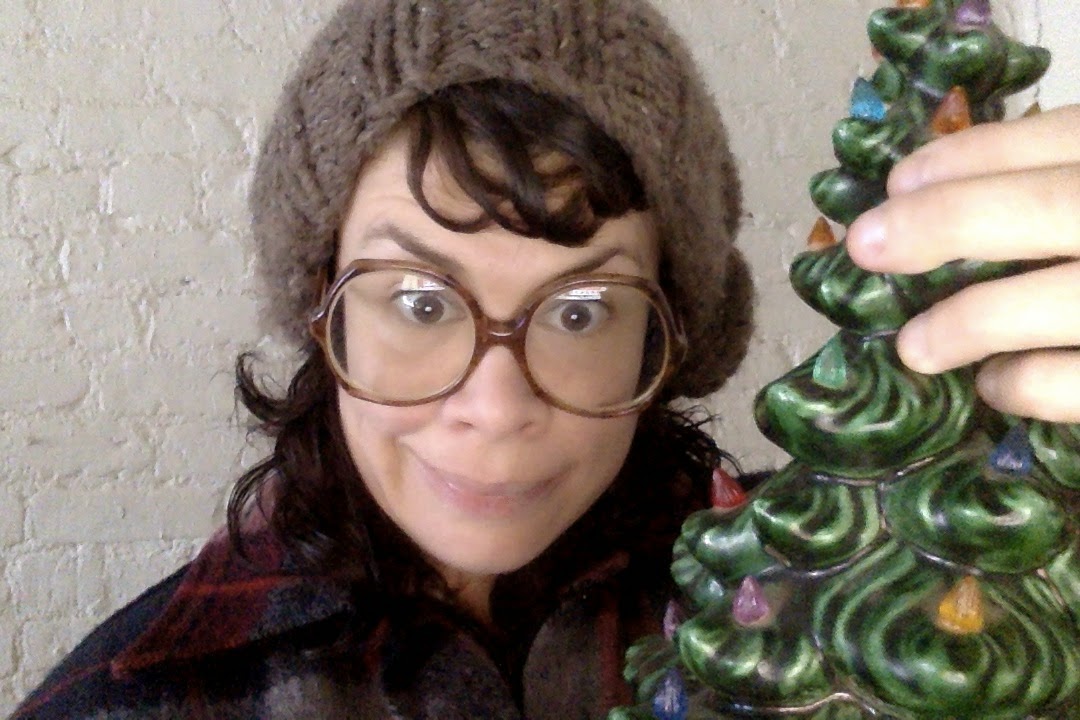 1) Don't touch your face with your dirty hands
2) You really do need to wipe your butt like, pretty well
3) A good way to look casual in any setting or situation is to chew gum
4) Know that no matter what, regardless of what is happening or being said, YOU are right
5) If you have intimacies with your hind quarters in the air, your privates will make an unflattering noise. It may happen later than sooner, but it will happen. 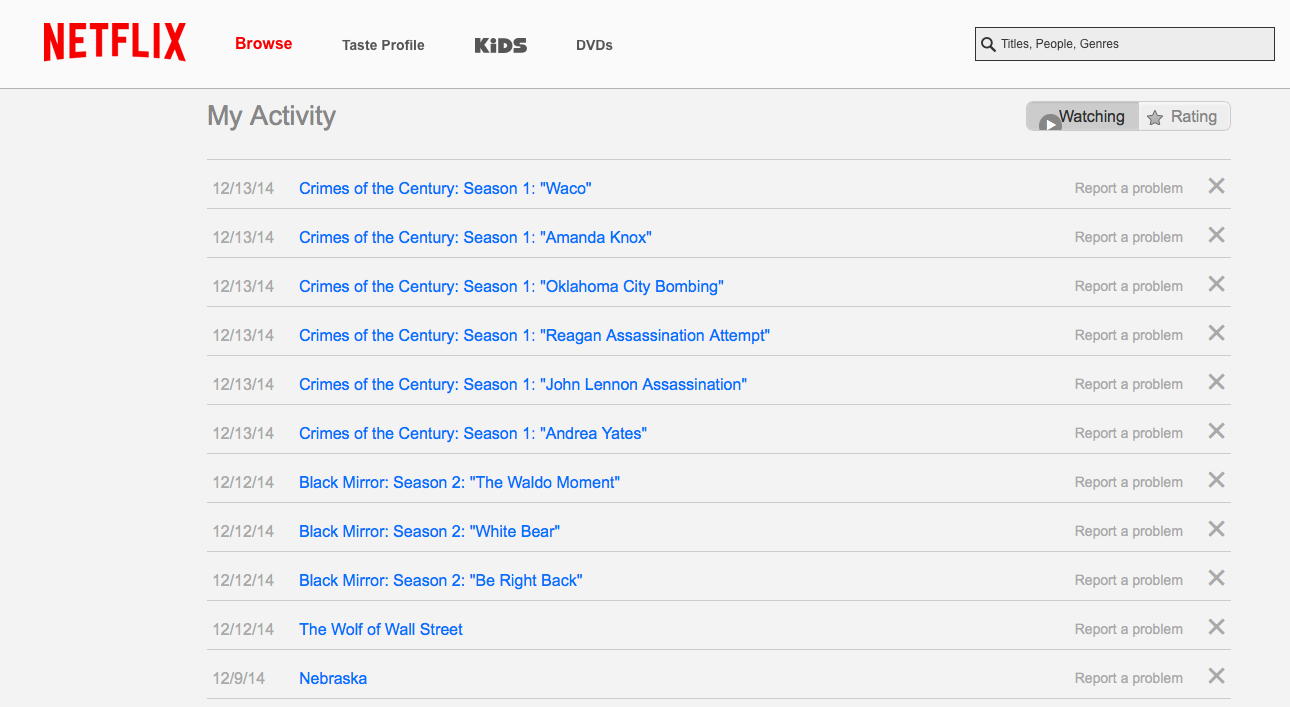 TOP FIVE THINGS IN MY MEDICINE CHEST RIGHT NOW IN 2014: 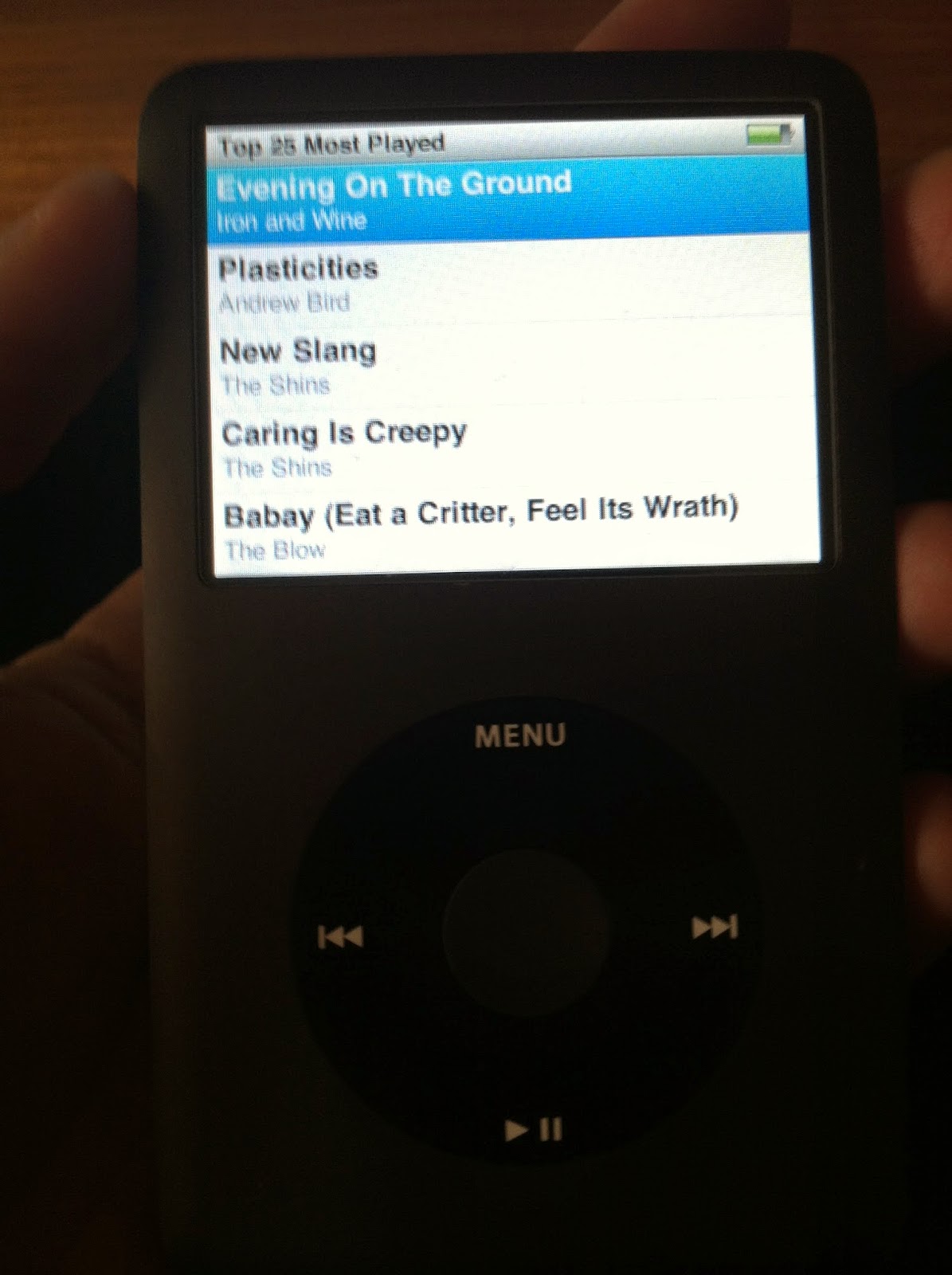 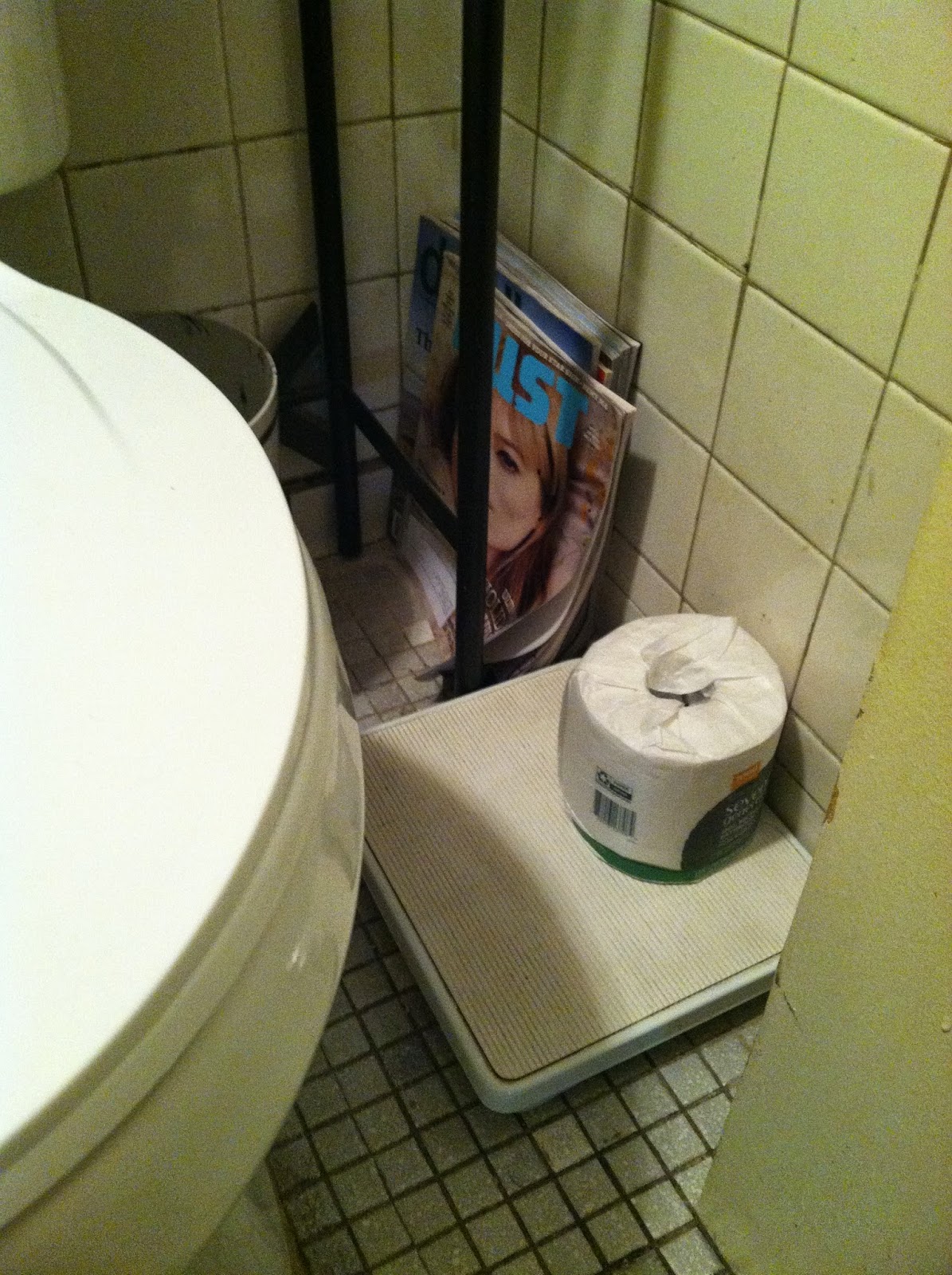 TOP FIVE MAGAZINES CURRENTLY IN MY BATHROOM IN 2014: 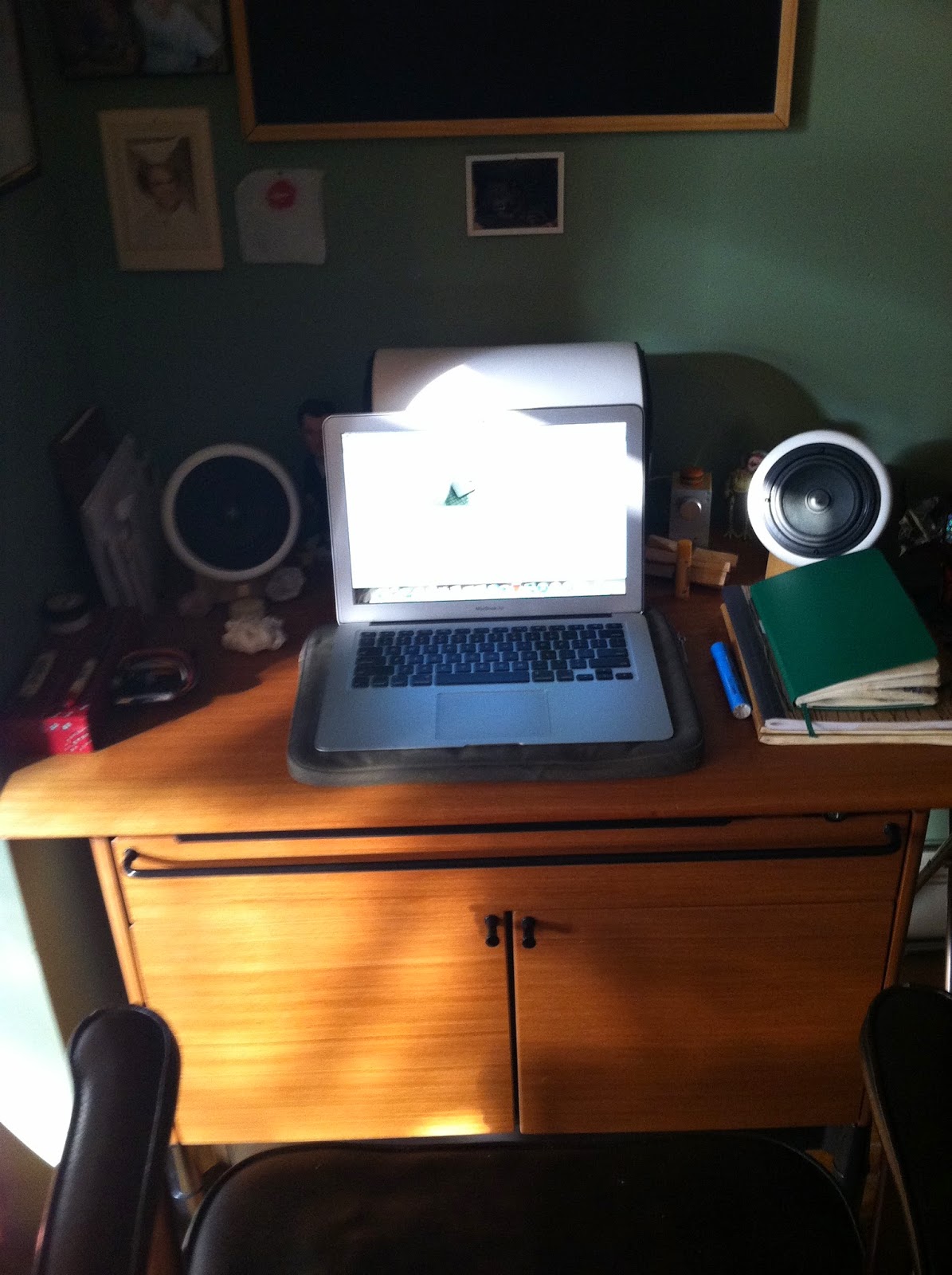 TOP FIVE THINGS CURRENTLY ON MY DESK IN 2014: 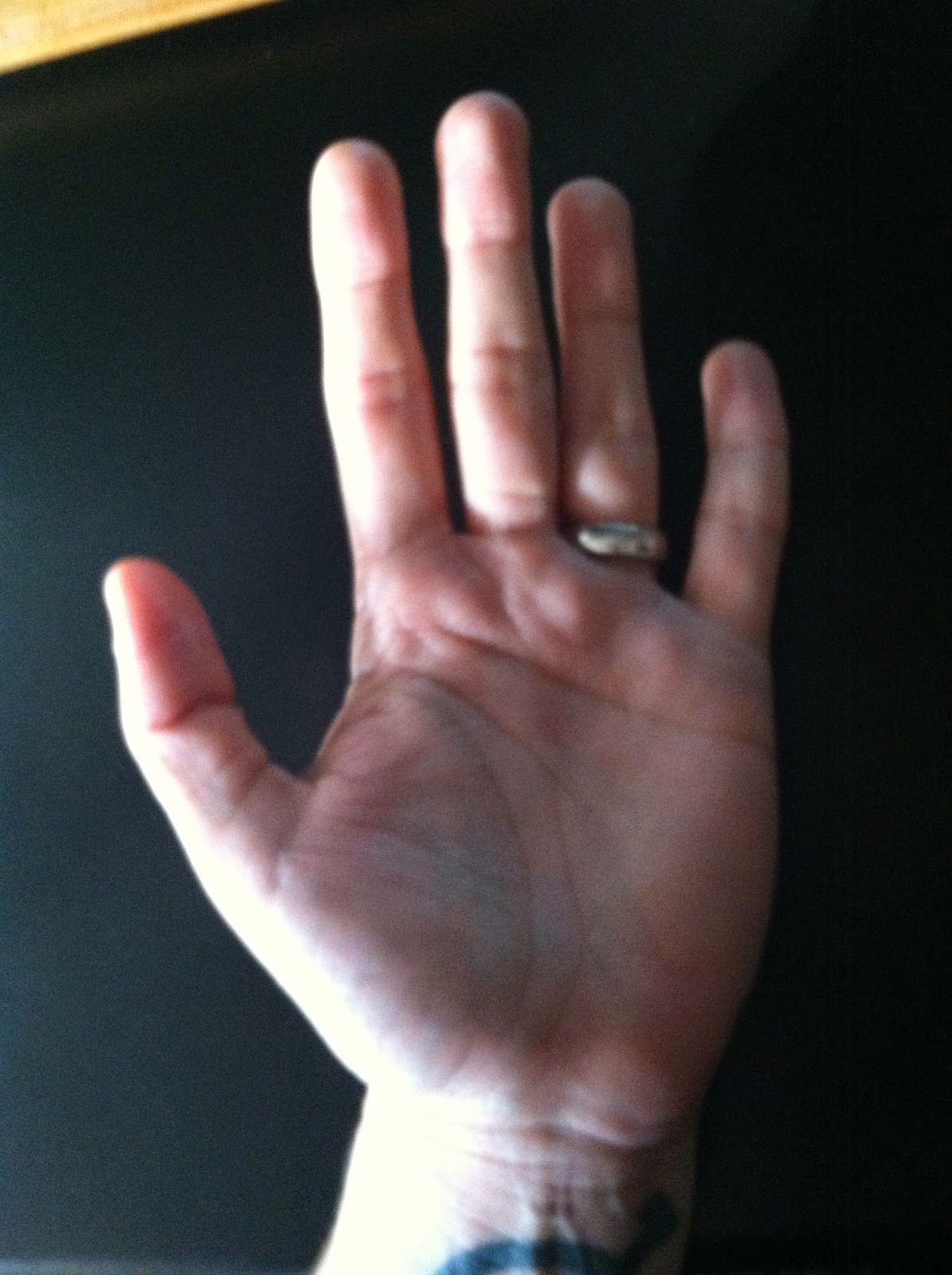 TOP FIVES THINGS I CAN LEARN ABOUT MYSELF BY LOOKING AT MY LEFT HAND IN 2014: