Anaconda News Throughout the Years 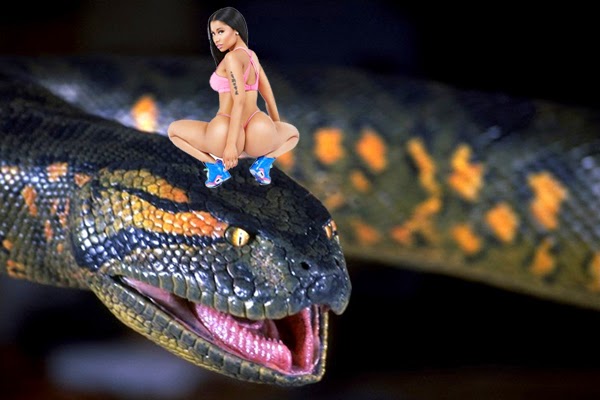 July 21, 2014:
"A reptile expert claims that the giant snake slithering around a New Jersey lake is actually a green anaconda, but was “sworn to secrecy” by a local animal control official to avoid sparking panic."
(Don't tell anyone about these snakes.)

April 18, 2014:
"Humane agents in Fairfield County say it is something they had never seen before: someone keeping anacondas as pets."
(Snakes for pets? Got a smelly house.)

April 12, 2014:
"Anacondas have become a nightmare of people, especially children, after the release of a 1997 Hollywood movie in the same name."
(People don't think that snakes are very nice.) 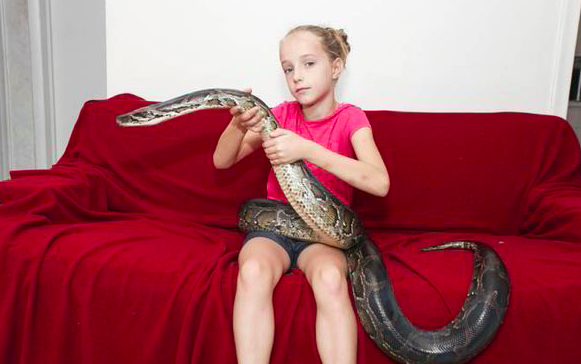 January 21, 2014
"Police gave no explanation as to how the snake reached the toilet in the Western Saudi town of Madinah or where it came from."
(Snakes in a toilet. How come?)

November 27, 2013
"A drunk man in India was taking a well-deserved nap outside a liquor store today, when he was discovered by a huge python. Unfortunately it was just around lunch time for the large snake, that smothered and ate him."
(Don't be drunk by snakes.)

November 18, 2013:
"Is it possible that there is a population of Green Anacondas prowling through the isolated marshes of the Everglades? Yes."
(Oh no.)