It Won't Be Long Now, For the Thing That's a Thing 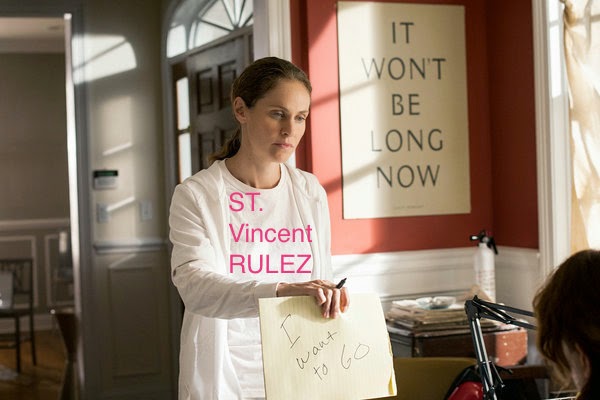 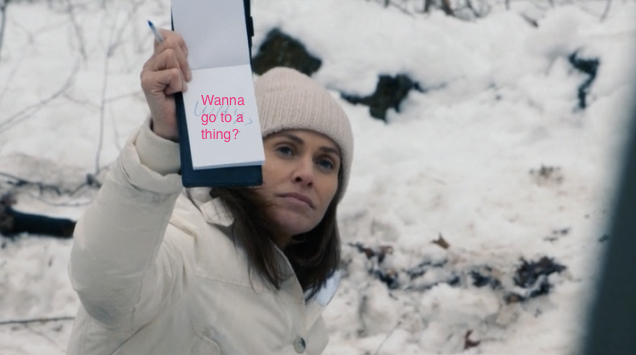 You are near the thing. You walk around the outside of the thing. There is a thing, and you circle it. You recognize that you are very near the thing. If the thing were an egg, you'd be like a sperm, bouncing around in a little strip of goo, maybe trying to get up in the thing, but also not really caring because you're goo. You're doing what goo does. You're basically doing the best job of being a goo that you can do. You are not going to be making a baby thing today. No baby. No thing. 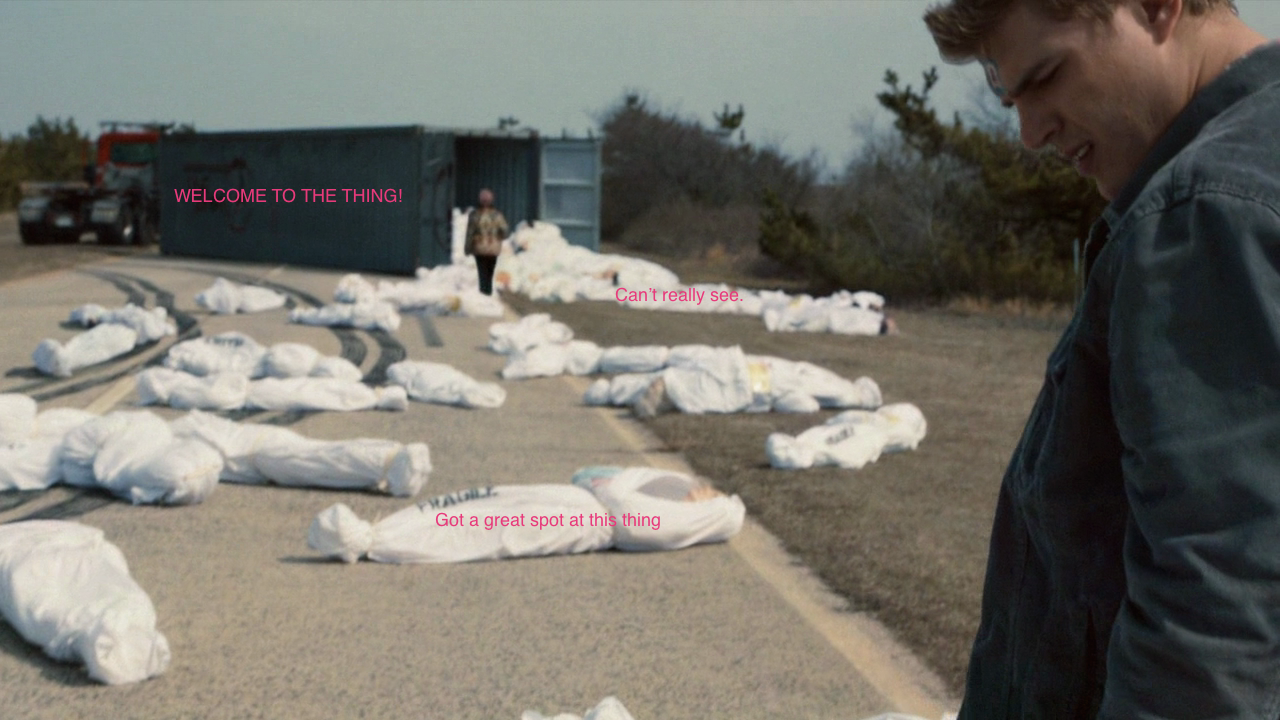 @WolfieVibes
Posted by Unknown at 9:46 AM