Such a Wide Variety of Things Can Happen to You


Such a wide variety of things can happen to you. I'm not gonna list them, there are far too many. I recently read Ronnie Spector's autobiography and in it she described two things that I think about, one after the other, just about every day. One of the things that happened to her is that she got a cheese sandwich thrown at her head by Phil Spector during an argument over who knows what, probably leaving the house. Another thing that happened to her is that she had her first baby in the actual toilet. As in, she pushed out her first born child into the toilet, and then left it there because she thought it was dead and was too afraid to look and make sure. Her husband eventually fished it out, in case you were wondering. I'm guessing it's alive out there somewhere, having a wide variety of things happen to it as well.

One thing that I recently discovered is happening to me is that my hair is falling out. From a combination of stress and grief, is what the internet and my doctor tell me. This is a circumstance that people joke about, being so sad or stressed that your hair falls out. It is now my circumstance, and very much a thing that's happening to me. I've had a wide variety of things happen to me. I guess maybe too many. And now I have no hair in this one spot to prove it. 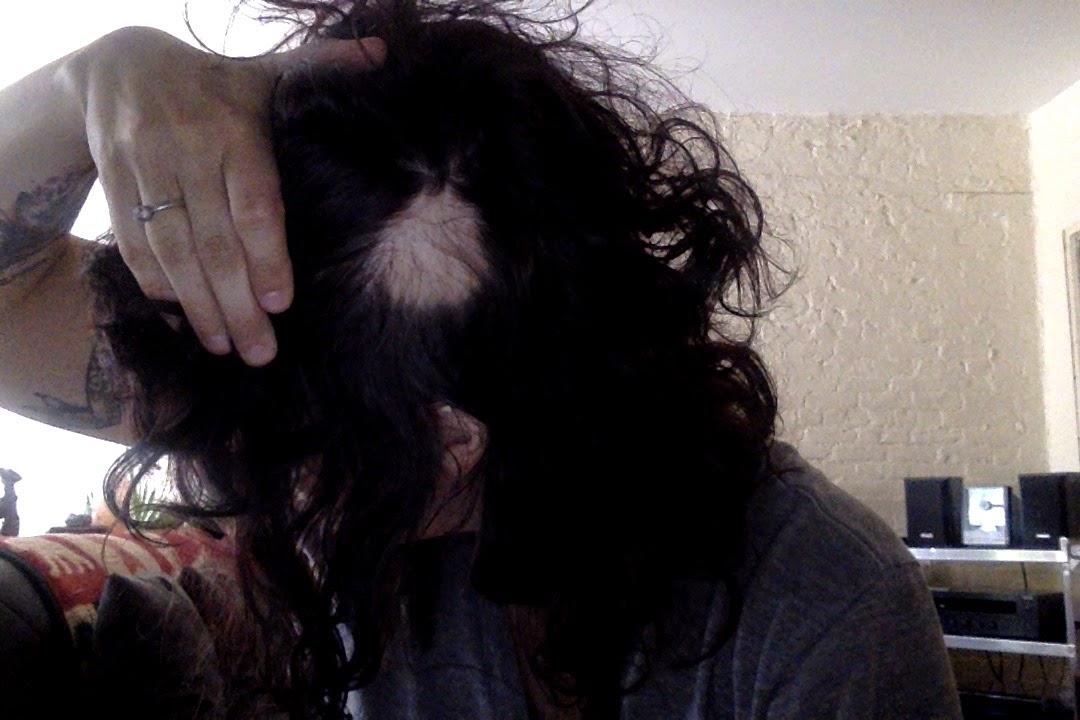 There is a name for this thing that's happening to me, and it's THIS, but that barely even matters. What does matter is that I have stuffed so many unwanted memories and emotions into my mental crawlspace that it's all coming to a boil, without my consent, and making itself known on the side of my head. There is something very not okay, feelings wise, about your body doing stuff that you have no say in. It creates this fear that is impossible to comprehend, because it is proof that anything can happen at any time, to you, and around you, and there is literally nothing you can do about it. You can try to do things about it, you can try to do things in general. You will succeed sometimes, in doing something, but you're not really doing anything at all. All the action, all the real action, takes place behind the scenes. And that's fucking terrifying.

I was not going to ever write about this thing that's happening to me. Prior to doing so, only three people knew it was happening and those people were myself, my fiancé, and my doctor. I wasn't going to write about it, and I was very much going to try to ignore it because having the world at large know that stress and sadness were making my hair fall out is an obvious admission of weakness.  I have spent my whole life's backstory rejecting personal weakness. Through breeding and circumstance, my life clicked it's way onto a steady moving track that worked ceaseless away from weakness, a literal interpretation of emotion, inner monologue of any sort, and the responsibility of failure. If there was a name or a slogan painted in shiny gold letters on the side of this train it would be: EVERYTHING IS FINE, NO MATTER WHAT. I have in 37 years been taught, or taught myself to handle things much like swallowing a pill. Snatch it up, make it small, and suck it down. The trouble with this is that the things I've been sucking down don't stay small, they expand through time, and ping pang around my guts like bullets. Or for a better descriptor, like steam. A collection of bullets and or steam has been building inside of me, and I'm only ever reminded of it subconsciously, or when there's an ouch or a hiss.

So yeah, my hair is falling out. I can reach back there and touch it any time and know that it's real. It's funny, but then also the least funny thing ever. It's weakness you can see, like making a face when you're about to fall and being all "OHHHHWHWHWHW!" It's right there. I'm weak. I don't like it. But also it's like a membership card, laminated and taped to your head, that you can flash when anyone gives you shit. Not in way where you're like "help me, I'm bald," but in a way like "I will REALLY never take any of anybody's bullshit because I have taken so much other bullshit that it's making my hair fall out. So back it up." 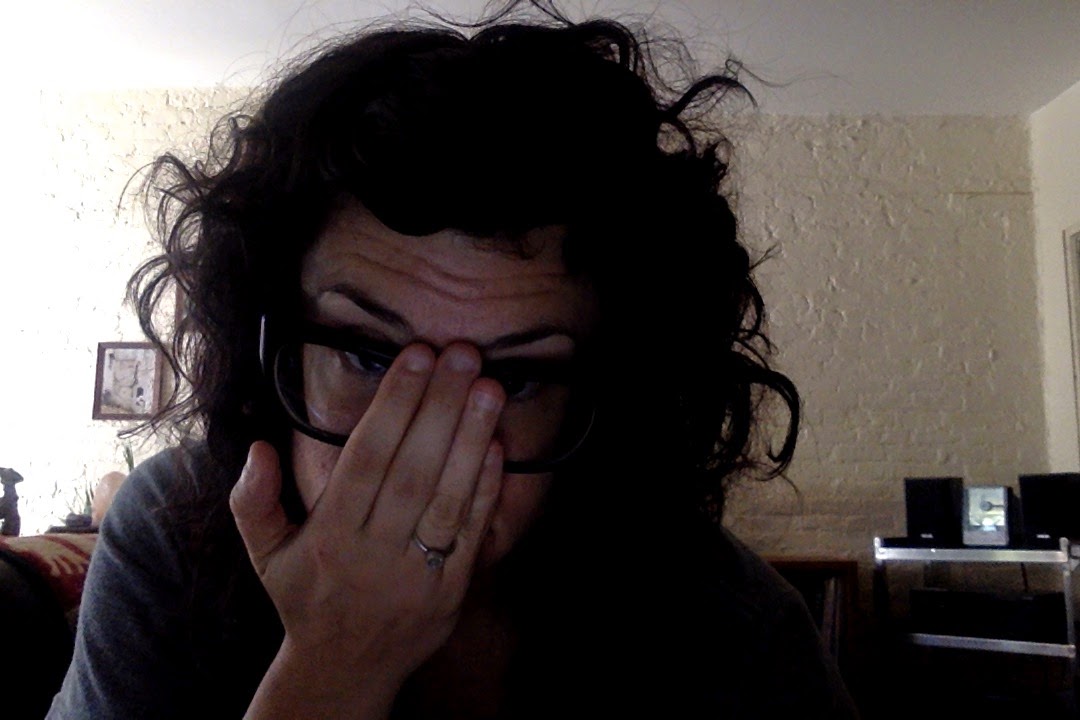 Thank God I have the hair of 55 sheepdogs and you can't see that I am clearly dying and going bald at the same time without shoving your hand in my hair. But it's in there, and I know. The internet and my doctor say it will probably grow back. They also say it might not. Another thing they've said is that it could grow back white, which I kind of think would be cool and maybe make me look like a super hero who has something wrong with them. Which, in my mind, is what I am. And I'm STILL not gonna allow myself to think otherwise. Maybe my leg will fall off next!