The Foodiest Review of Colleen Green's Upcoming Burrito, 'I Want to Grow Up.' 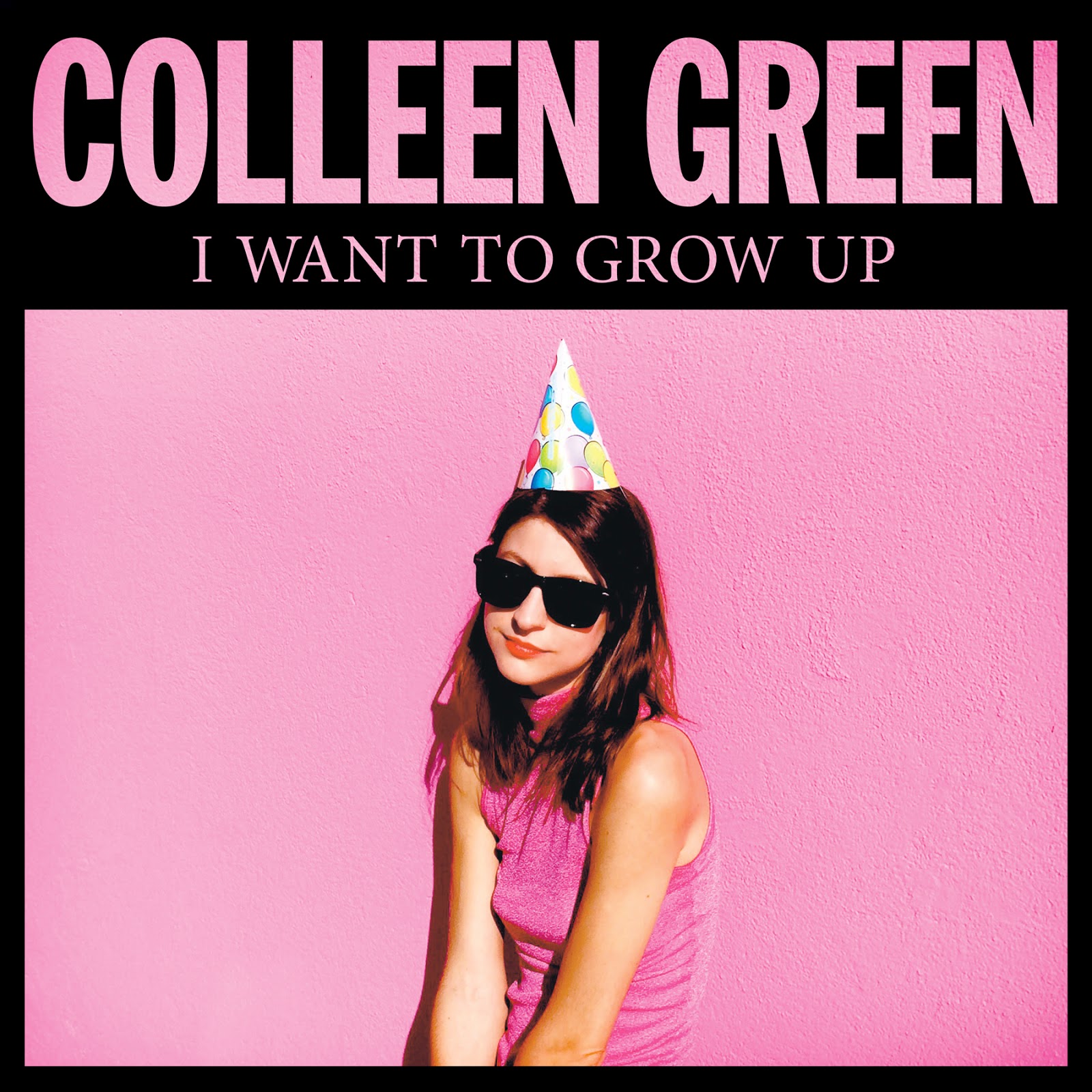 In the current ecosystem of music journalism the norm, when prepping oneself to discuss an album, is to figure out "the wordiest," or "turdiest" way to do so. In an effort to keep things fresh, I'm opting for "the foodiest."

What follows is a review, in the beaniest sense, of the upcoming Colleen Green album, I Want to Grow Up, with the understanding that maybe the album is a burrito? 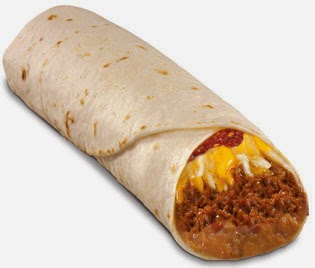 Track One: "I Want to Grow Up"

A classic combination of refried beans, melted cheese, rice that is orange, and a dab of sour cream. All elements working together to form one cohesive end result. Not overly filling in that "I'm gonna shit my pants soon" kind of way, but sustaining. You may find yourself wanting a snack later, but that snack will most likely be another one of these delightful burritos. This very same kind that you just had. Because you like it. 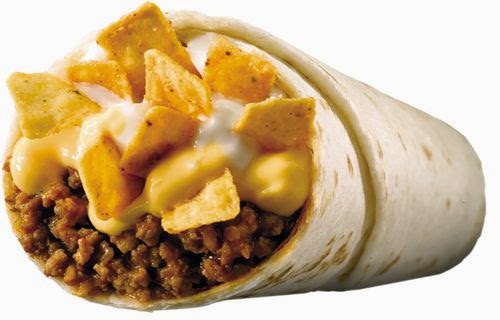 There's a lot going on here, and it's all great. This is the kind of burrito that causes a person to make a variety of noises while enjoying it. You take a bite, feel joy, and before you can stop yourself something along the lines of "MMMMMMMM, boy that is GOOD" comes out of your mouth.  You've had other burritos before, naturally, but at the present moment, this one is the only one you are concerning yourself with. 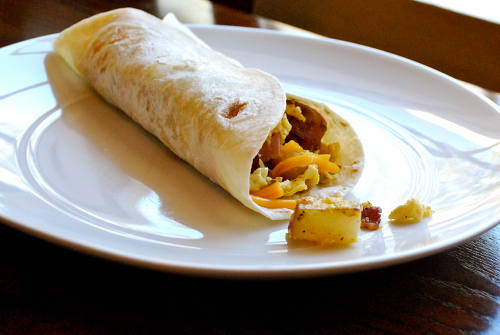 Sometimes the best burritos are the ones you make yourself, using whatever you have on hand in the cupboards, or in the fridge. When you're in charge of the burrito show, you're not limited to what ingredients outside sources are offering you to put inside of it. You can put in a potato if you want to. Or some bacon. Sometimes the best thing you can put inside of a burrito is just straight up beans. Who can say otherwise? No one, because everyone else is retarded, and you know it best. 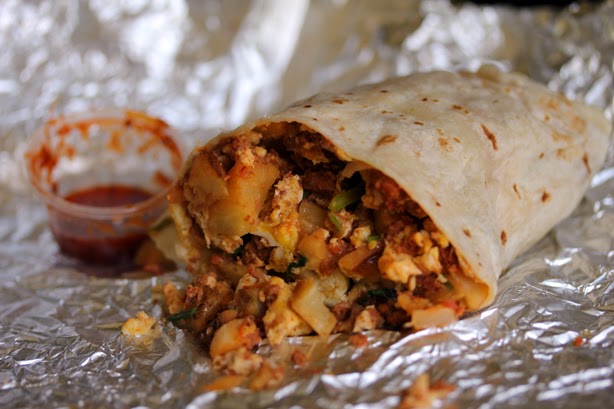 With certain burritos you find yourself enjoying them so much that you eat them very fast and are then left with the feeling that you should have slowed it down a bit and taken the proper time required to let your taste buds linger on all of the subtle flavors. Pay attention to your burrito while you have the chance because you don't know when you'll be given one again. You don't usually fall into the pattern of having burritos every day. Savor them. You know what I'm saying. 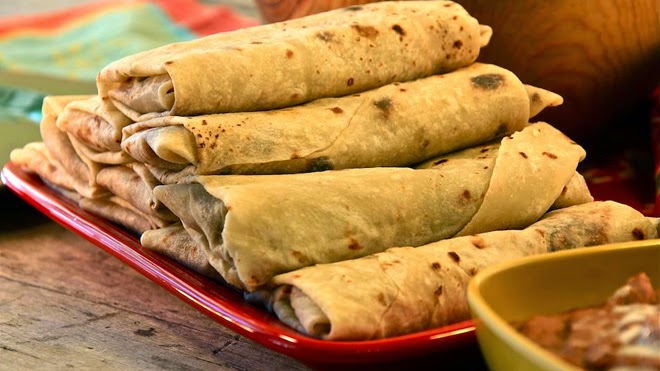 If you're not afraid to admit it, there's something sensual about burritos. The steam, rising off of a mouthwatering stink. It's enough to make the hair stand right up off your arms. Sometimes they can burn you inside of your mouth, where it's dark and wet. They can burn the palm of your hand too, or squirt out onto the side of your face. Let your burrito take you there. 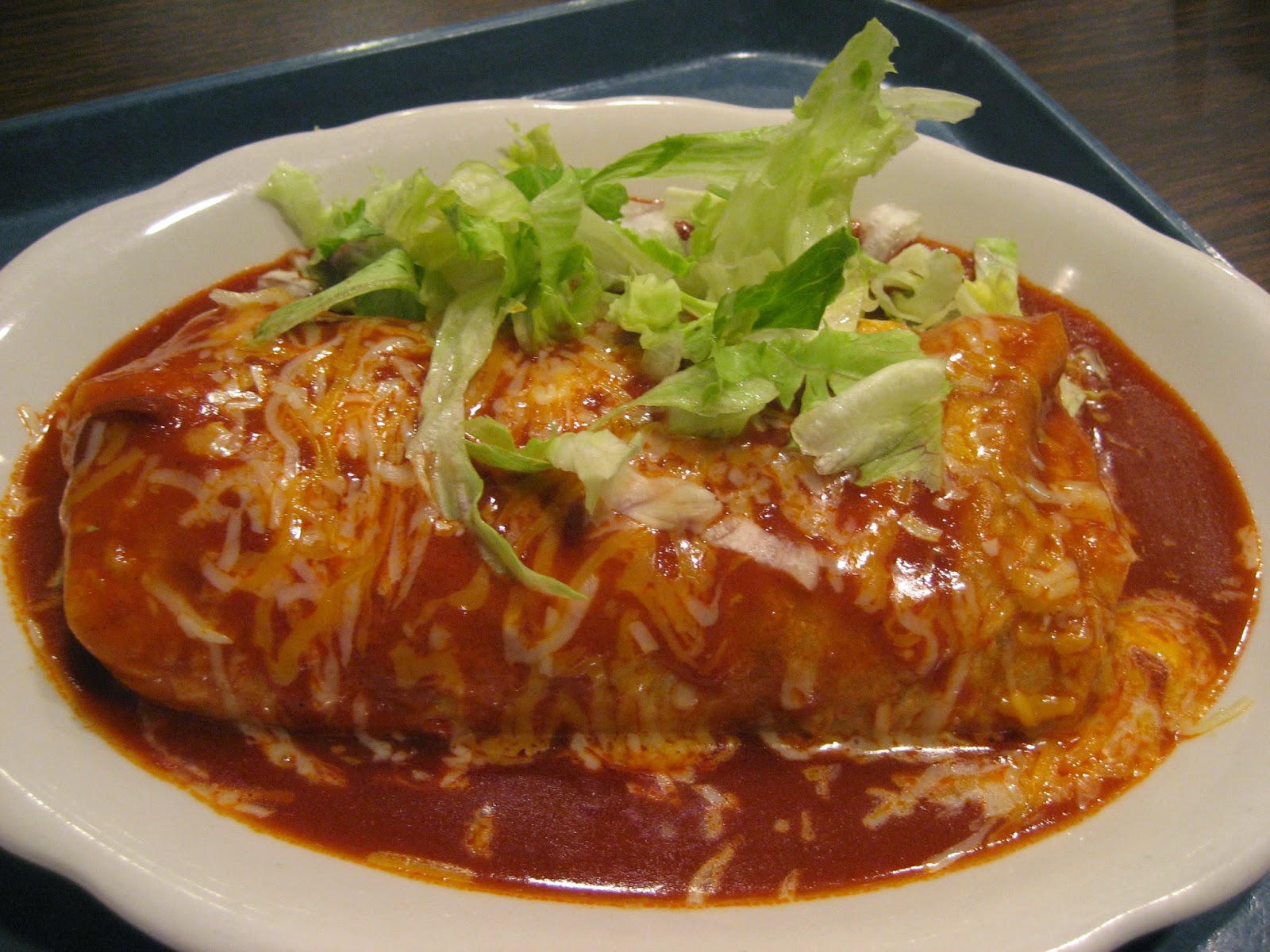 Track Six: "Things That Are Bad for Me (Part I)"

Look at this bad boy. At first glance it's like "oh no. Too much!" But it's not. You can take it. 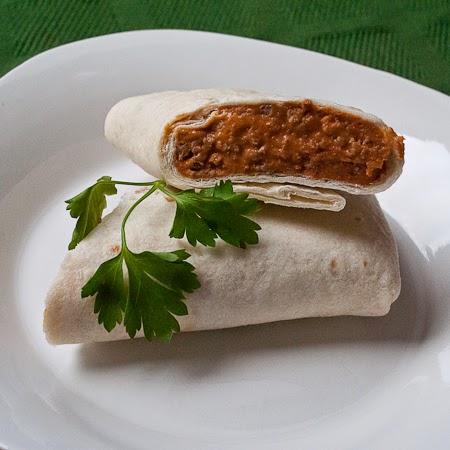 Track Seven: "Things That Are Bad for Me (Part II)

You might think that there's only one thing inside of this burrito, but there are two things, they're just both the same color. Eat it and see if you can suss out which is which. Unconventional things inside of a burrito don't make it any less of a burrito. You're still in the midst of a very burrito-y situation. If you like it, then you like it. If you wanna call it a burrito even though it's a clump of noodles wrapped up in a thing, then it's a burrito. Do whatever makes you happy, burrito wise. 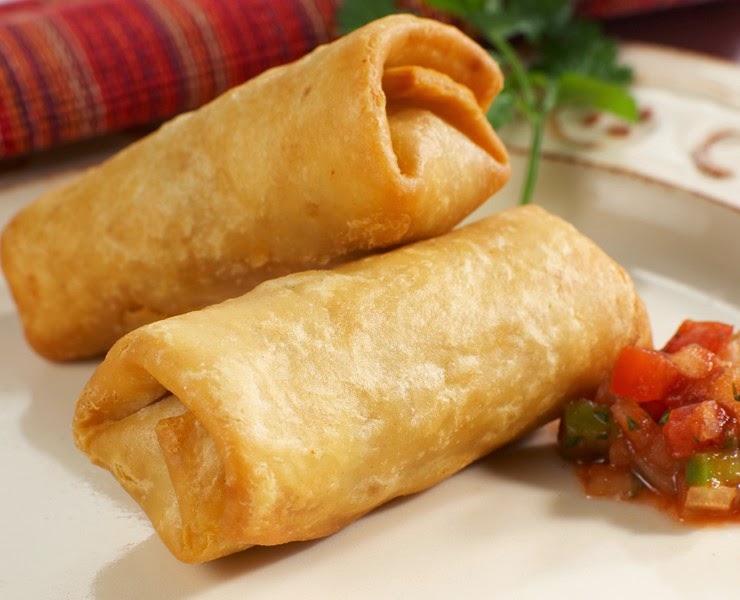 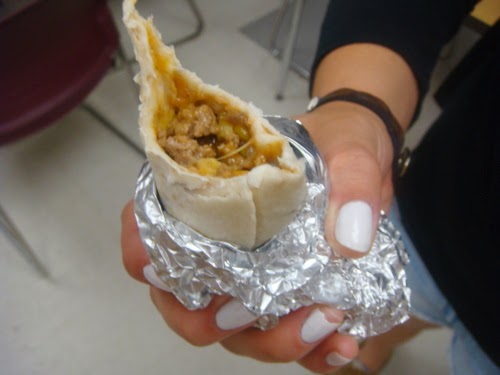 Track Ten: "Whatever I Want"

At the end of the day, there are a lot of different burritos to choose from, and people sure do make every effort imaginable to make a living out of talking about them. It can be taxing to allow yourself to realize that either you're born with the gift of talking about burritos in an enjoyable and informative way, or you're not. Most are not. But as long as there are burritos, they will try. And while they try, we'll be here eating them, waiting for our chance to shit it all out back at them. Because that's what burritos are all about. You shove them into one dark hole, and then they slide out another dark hole.

This particular round of burritos have been great. I hope you have a chance to realize I'm right.

Colleen Green's I Want to Grow Up is out on February 24th on Hardly Art and you can pre-order it HERE!