Everything You Can Learn About (Juliette Lewis) in Fifteen Minutes 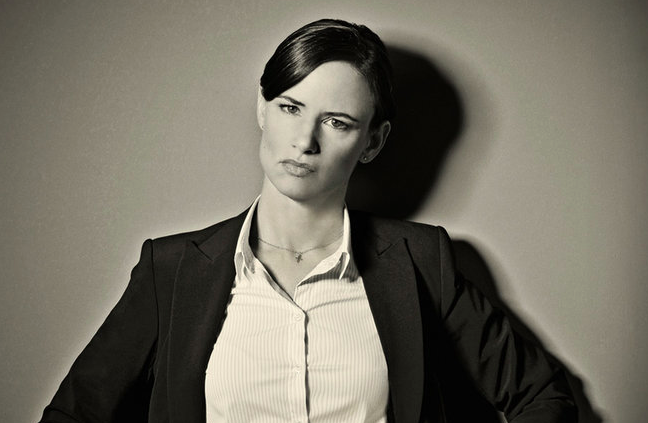 Juliette Lewis is in a new TV show called Secrets and Lies and it's amazing. I mean, it's not. It's just another show that maybe you watch one morning on your laptop while having your coffee and then get sucked into continuing on with because "who did it?" Or "what's gonna happen next?" But I will probably keep watching this show for different reasons. I will most likely spend 40 minutes a week watching Secrets and Lies because Juliette Lewis is in it and plays a detective whose main tool of investigation is making a stern stink face at everyone. I honestly do love it.

Here's a brief synopsis of the first episode of Secrets and Lies. Oh yeah, I guess I should also mention at this point that Ryan Phillippe is in this too. Remember him?

I missed seeing Juliette Lewis in things, so this is nice for me. I used to go see her band, Juliette and the Licks play just so I could be like "hey, Juliette Lewis." But now I have this.

Let's re-familiarize ourselves with Juliette Lewis. Here's everything we can learn about her while doing fifteen minutes of extremely lazy research: 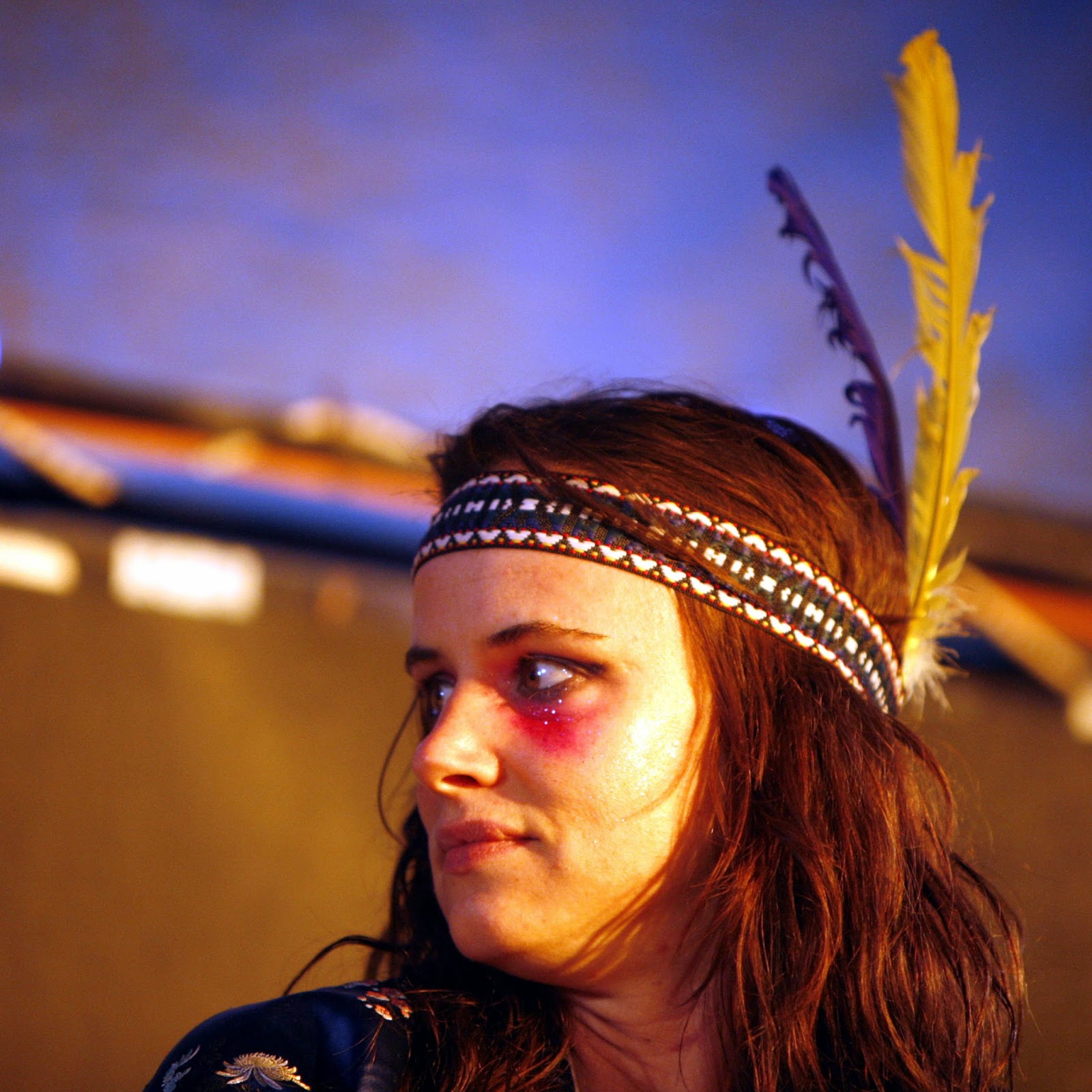 1) She was in Cape Fear and, if memory serves, had to suck Robert De Niro's finger in it.

2) She was in Natural Born Killers, a movie that meant a lot to me in high school, and which contains a scene that I co-performed in my drama class causing me to really embarrass myself.

3) She has a brother named Lightfield who was in the show The New WKRP in Cincinnati, which I did not know existed.

5) She was in my all-time favorite movie about a girl with a mental handicap called The Other Sister. At one point in this movie she gets her own apartment and I referenced it a great deal internally when I moved into my own apartment after having lived with a girl and her mentally handicapped boyfriend for a few months. Her boyfriend wasn't really handicapped, but might as well have been.

6) She's a Scientologist, which means that she believes she'll die one day and live on the moon. 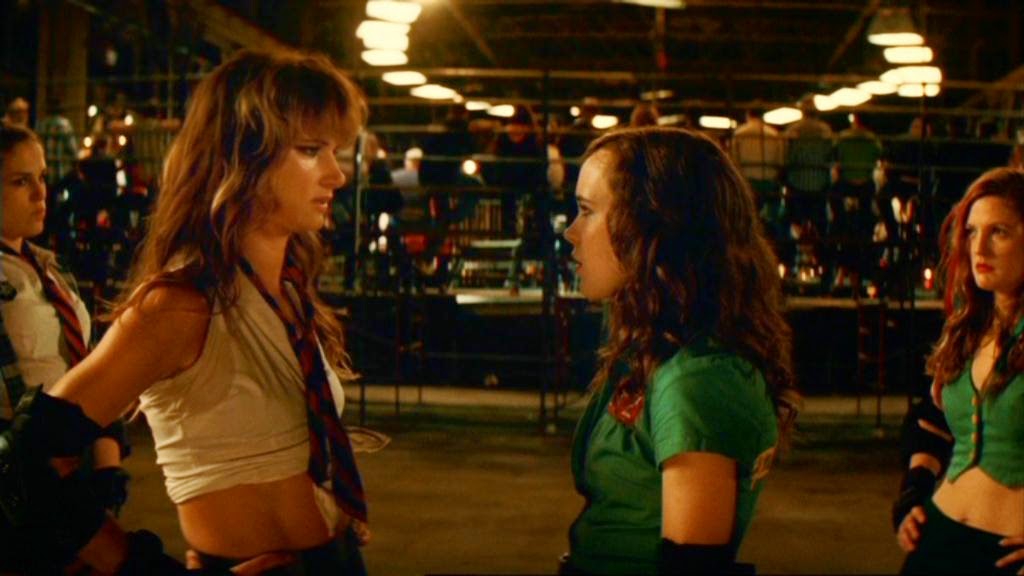 7) When you Google "Juliette Lewis fight" THIS comes up.

8) When you Google "Juliette Lewis hamburger" THIS comes up. 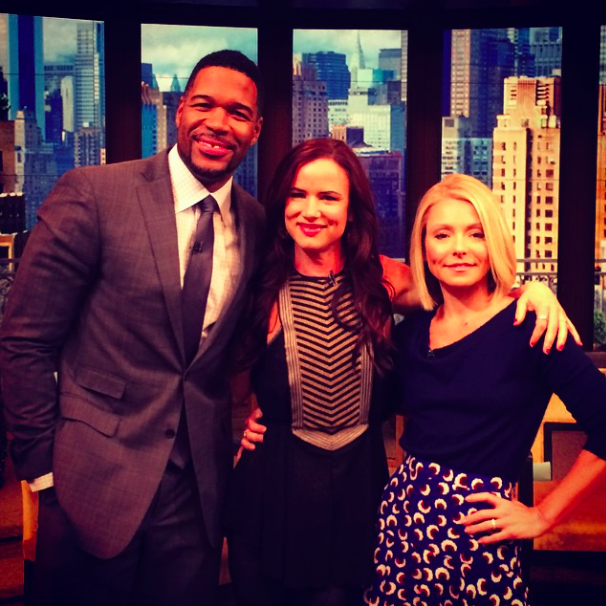