A Look Back at KROQ's 1st Weenie Roast, Now That Looking Back is Happening 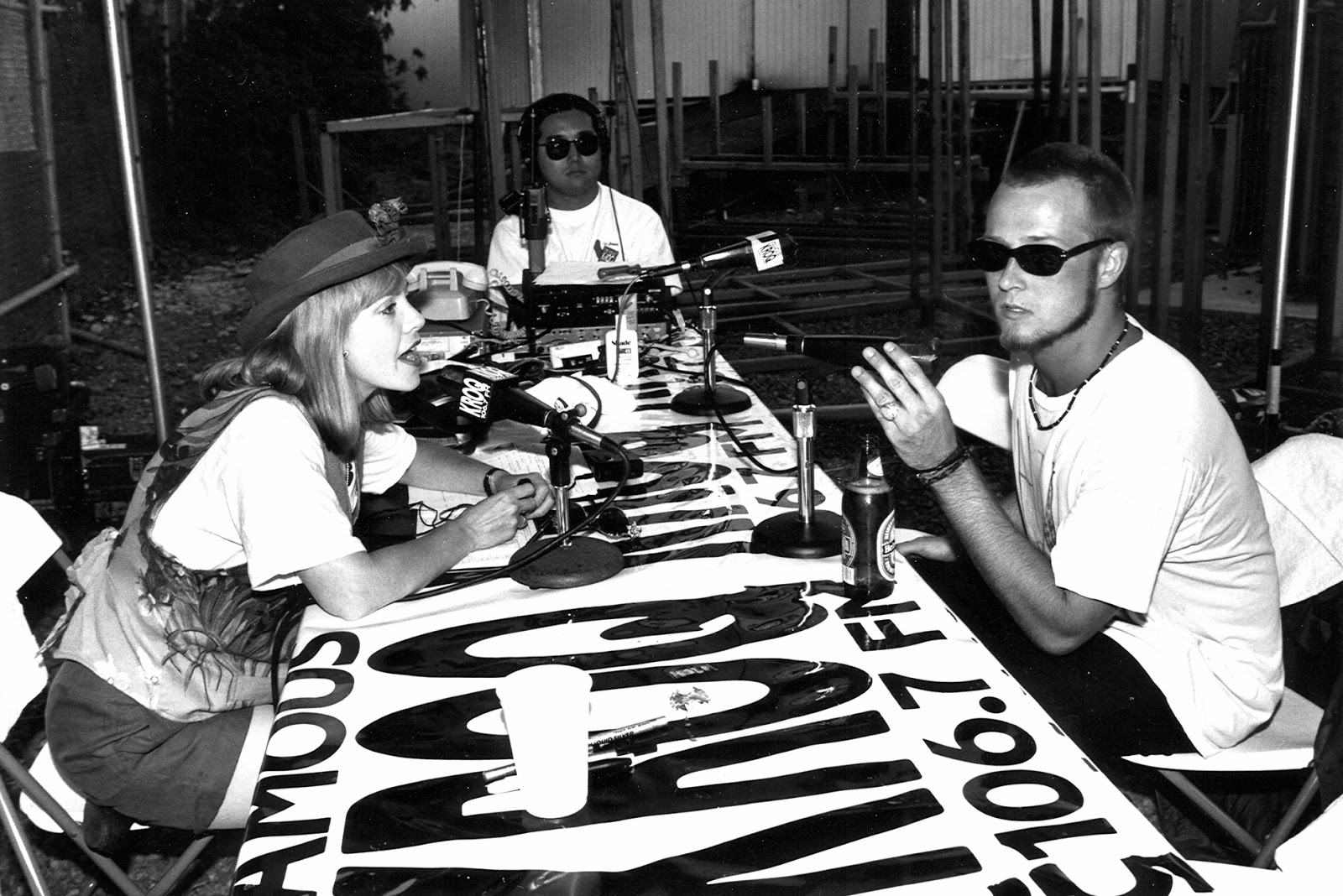 The beginning of a new year causes people to reflect on a selection of the previous years they've lived through. We all do this. We can't help ourselves. The reasons for doing this are varied, but are similar to at least one of these three things:

1) Walking around your home and surveying all of your stuff to determine what it says about you as a person, and whether or not it is "cool" stuff. "Cool" in the sense that if a stranger were to walk in and look around they'd think "I bet a cool person lives here."

2) Taking an accurate as possible mental snapshot of your life lived so far with the intent of measuring it up to the lives, as you see them to be, of the people you know. If you're a positive, self-assured person you will come away from this thinking "I am so blessed to have my life, especially knowing that everyone else's lives are so completely horrific." If you're a negative, self-loathing person you'll come away from this thinking "Why was I born into this life? I hope that people can't see how shitty it is, and that I am only able to see the correct level of shitty because it's happening to me. I need to try harder to make it seem like I have a different life."

3) Sitting quietly, or laying in bed quietly, thinking about your life lived so far and trying to determine what percentage of it you really lived. Like how much of your life was your life, and how much was wasted waiting for something to happen that never happened because you didn't actively make it happen? If you were to die at this very moment, would it seem like you were ever even here? Etc. Etc. Etc.

This particular new year has caused me to reflect on two very specific things: The radio, and the first concert I ever went to with friends, and no parental supervision, which was KROQ's 1st Weenie Roast. 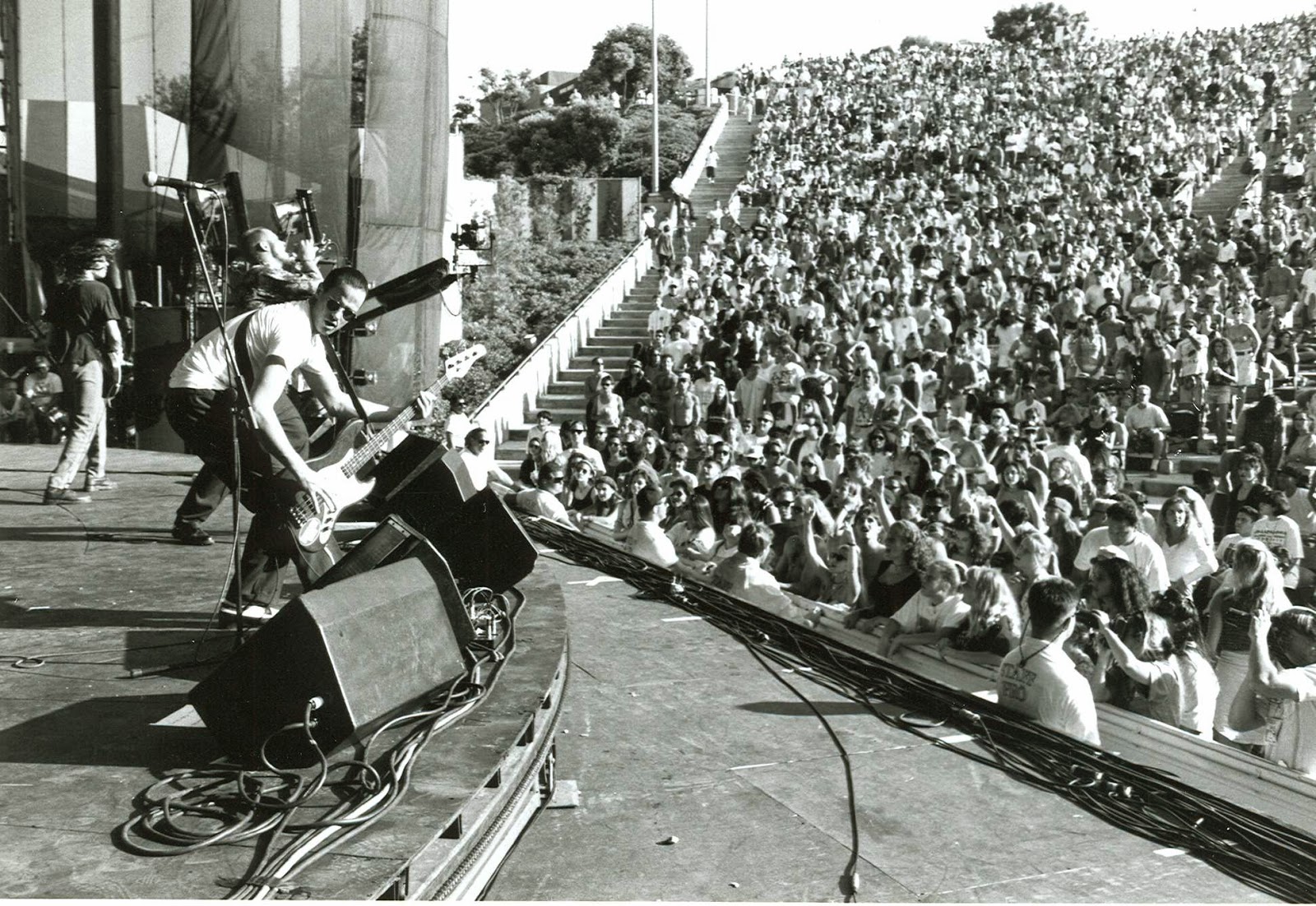 When you Google "KROQ's 1st Weenie Roast 1993" not very much comes up. There's a Wikipedia entry for the festival where you can find the lineup, and a few pictures, which are in black and white for some reason, although I'm fairly certain that color film existed in 1993. I don't think that much of the internet existed in 1993, and if it did in some way, I didn't know about it and it didn't mean anything to me. I used actual books through all four years of high school, as well as paper, pens, pencils, and a thing found in the library called Micro-Feces.

I've been thinking about the radio recently because my wife just recorded an album  and her songs are being played on a few radio stations now. We heard her on the radio for the very first time a few weeks ago, and we took a picture of her computer screen showing the radio streaming box thing that we were using to listen to the radio station. I guess that's how the radio works now, it's mostly on your computer and not on the actual radio? I'm guessing this because on a different day I tried to program my stereo pre-sets with some cool New York stations and I could not find any. Almost every station that came in clearly seemed to only play non-stop Taylor Swift, and songs that sound like Mountain Dew ads. I have no relationship with the radio now, but this was not always the case.

I have a very vivid, tangible, emotional recollection of what it's like to have a super serious, every day relationship with a radio station because for a large number of years, while living in California, I listened to KROQ at every chance I got. In my room on the stereo. In my car. On my Walkman. If there was a way to listen to the radio wherever I was, I would be listening to KROQ. It was not considered odd or nerdy to do so, it was encouraged by the world to be doing this. It felt good to do this. I did it often and in doing so learned about many bands that through time became "those bands" that I will look back on for the rest of my life as being "those bands" that I listened to while I was growing up and beginning to learn how to be a person. My relationship to this music, and these bands was pretty limited to my time spent with them on the radio as up to a certain point I wasn't really allowed to go anywhere or do anything, but then all of a sudden I was granted a bit of freedom, and I bought tickets to see KROQ's 1st Weenie Roast with my boyfriend (LOL) Jim, and my best friend Matt. 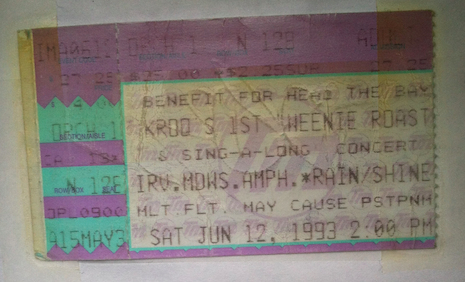 I don't remember a lot of specifics about the day of this concert. I don't remember what I wore, or what I ate for breakfast, or even what snacks, if any, I bought at the show, but I definitely know that my boyfriend's Mom drove us there, and that I was more excited than I have ever been about anything in my entire life. I was excited to be going to the concert, excited to be leaving the house without my parents, and excited to walk around and smoke the pack of Barclays cigarettes that I had stolen out of the refrigerator at home. I remember how these cigarettes tasted. They tasted like shit.

The lineup of KROQ's 1st Weenie Roast was as such:

- Terence Trent D'Arby (He split his pants during his set.)

- Dramarama (Don't remember anything about this.)

- Gin Blossoms (Made fun of them.)

- The Lemonheads (One of my favorite bands at the time. If you look closely at the ticket stub above, you'll notice what looks like scribbles. Those aren't scribbles. Those are indents from Evan Dando's autograph on the back of the ticket. I stared at his hands while he signed it. He has huge hands, like he could maybe snap a tree trunk in half with them.)

- Suede (I liked this band because they supported my gay agenda.)

- The Posies (I don't remember anything about this.)

- Rocket from the Crypt (I don't remember anything about this.)

- Bettie Serveert (I don't remember anything about this.)

- Stone Temple Pilots (Secretly enjoyed them, but pretended that I didn't.)

- The The (I really liked this band and they went on at dusk. I remember feeling romantic while they played, and like I wanted to make out with someone, but it was definitely not the boyfriend I was with who I sat next to without touching, and prayed the whole time would not in any way try to put his hands on me.)

- X (I remember being delirious with joy while this band played, and feeling that airy, open chest feeling you get when you're dreaming and hoping for wild adventures in your future. I probably daydreamed about doing backflips and kicking people in the face while smoking my Barclays.) 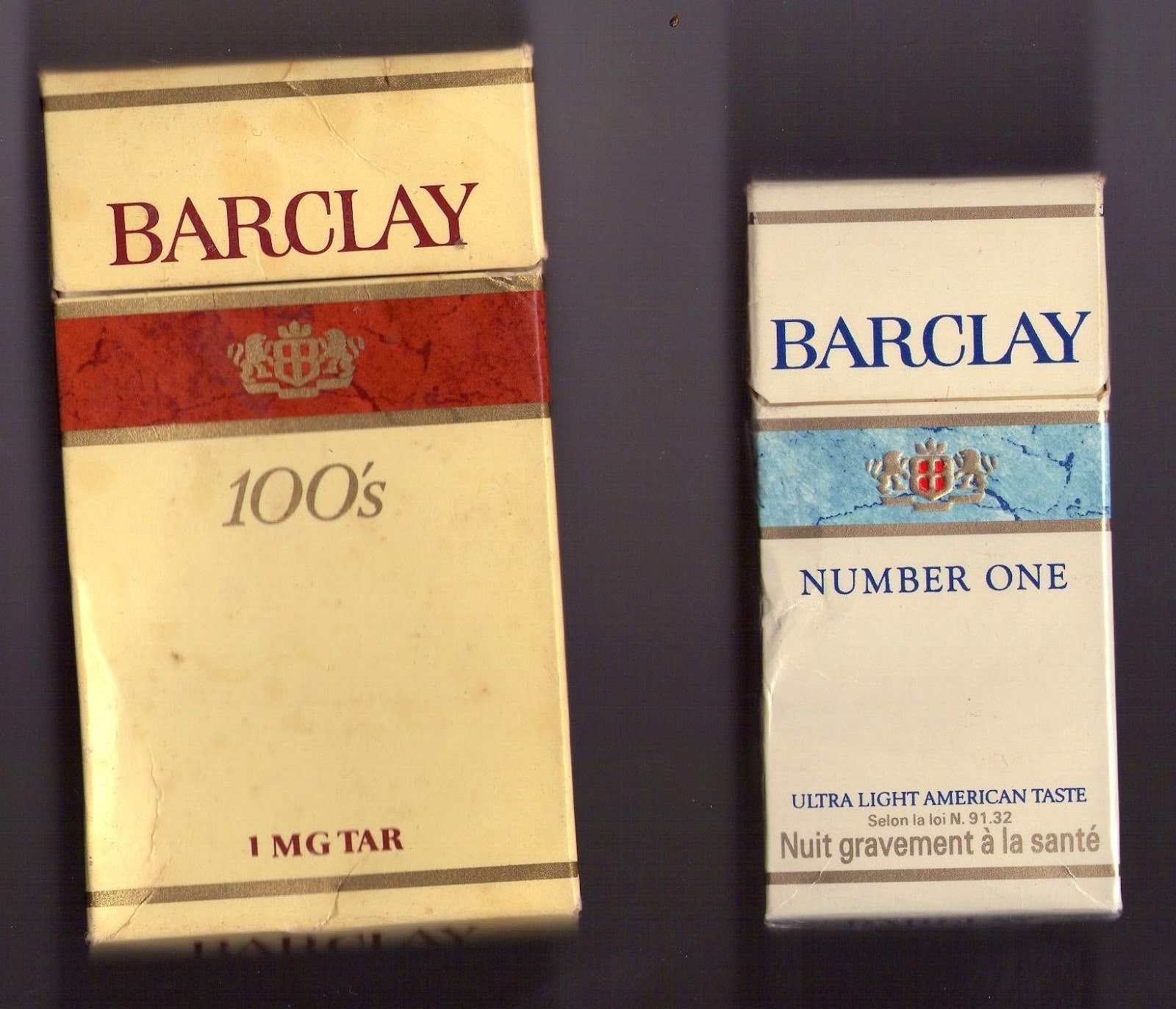 At some point during the concert they threw KROQ Weenie Roast condoms into the audience and I caught one. I brought it home, blew it up, and put it up on my bookcase because I didn't know what else to do with it. My Dad saw it a few days later and made me throw it away.

I don't feel any where near as excited to go to shows now as I did then, and I sure as shit don't feel as excited to listen to the radio. Nothing will ever feel like going to this show in 1993 felt to me, but I can very easily sit for a minute and remember what it was like to be on the brink of the rest of my life. To experience that untapped hugeness that I didn't, and still don't have words for. That misty tube of time that I have since been sucked towards, and then through. Like putting on a record, we can all look back at our lives and replay certain things that make us feel certain ways. That's why the first of every year turns us into nostalgic douche bags. And it's fine. I like it. You like it. We're fine. None of these things are going anywhere.