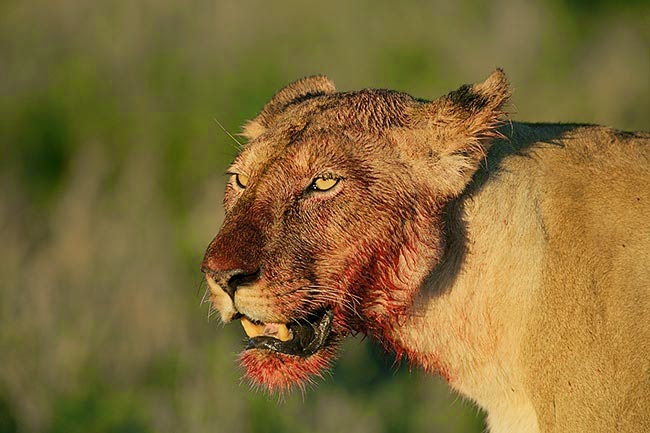 I've been watching a lot of America's Next Top Model. Hulu has a ton of seasons streaming for free, and when there's literally nothing else I can think of to watch while having my rum and hot tea evening experience (a new thing I've been enjoying) I'll watch it. They have guys on it now. It's not just girls. And each episode centers around who's a drunk, who's a slut, and who has trouble walking or smiling/sexing with their eyes.

Sometimes the show's host, Tyra Banks, will join forces with a particular episode's guest photographer to single out one of the models and tell them that their forehead is weird, or that they'd be better at modeling if they jogged more to shrink themselves and lose muscle mass. It's a show, and this is what this show is about. I was just about to say "I take nothing away from it," but I do, which is the purpose of me writing this thing right now. I take away from shows like America's Next Top Model, and for the most part, every single thing that my eyes and ears experience on any given day, that people who choose to be in the public eye (especially women) sign an unspoken contract to spend the rest of their lives laid out on a silver slab, poked, prodded, and sliced thin like deli meat while we walk down the line of them, deciding which to consume. And when nothing catches our eye, we turn and chomp on the lesser grade flesh of each other. No contract needed, just every person's right. Famous or common, no one goes to their grave bite mark free.

My wife recently recorded an album and to support it she's been playing small shows around New York. So far all of the performers who go on stage before her have been men. Men with guitars who play pretty well, or well enough to be on a stage to give people with beers in their hands something to look at other than their phones, which they do anyway. They're loud, even when they're quiet. Meaning, even if it's just one guy on a stool, playing an acoustic guitar, his noise will come out full-bodied, and fill the room from floor to ceiling, all the way back to the bathrooms, out the doors, and down the street. A manly noise will be made. A musical manly noise. And while this is happening, my wife and I will stand there politely watching, sipping our beers, and shooting each other little smiles, nervous over the fact that soon she'll be taking that stage. And every time she leaves my side to do so, I feel like my whole brain is one of those scenes in movies where bad guys are about to rape a mom and a daughter and the mom is like "Please no. Spare my Daughter. Just rape me and let her go." That is literally how I feel. Because I know that the minute she gets on stage, alone, under those lights, she'll be as naked and "on sale" as she's ever been.

And now take a minute and think how sad, how nasty a state of affairs, could make that true. And if you're a guy reading this, can you ever in your wildest dreams imagine feeling that way upon seeing anther guy you care about take the stage to play some songs? 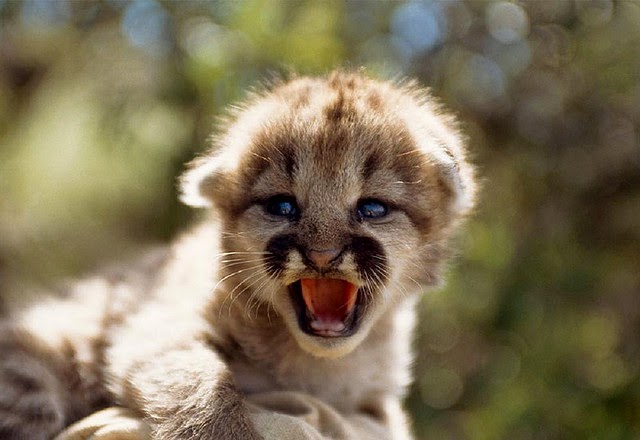 A week or so ago my wife played a show in Manhattan in a hot, basement like little room split in half by a bar. The two bands who went on before her were large bands with drums and plugged in instruments, the whole bit. We were worried about her set because it's much quieter in comparison, being that it's just her and a guitar, but when she went on she quickly won the audience over. For the first minute or so, everyone was talking and distracted, but then the room got quieter and quieter while attentions focused on my wife singing her songs. At the room's quietest moment a guy standing by me leaned over to his friend and said, in a normal speaking volume, not a whisper, "She's kinda pretty." To which his friend responded, "She's really pretty."

I wanted to cry when this happened because it reminded me of the time a male co-worker, and one time close friend, of mine complimented my wife (girlfriend at the time) by sending a link to THIS SITE in an email to me at work containing only the sentence "you should recommend Lindsey to this site." And in both instances, I reacted the same way. Instead of crying I just made light of it, joked it away, because, as most women know full well, it's easier to do than being fucking mad every fucking five minutes every single fucking goddamn day because a guy chose to compliment a woman by turning her into some kind of prostitute hooker doll-baby. Purely there for the lick of his eye.

As a woman, I've sexualized artists of both genders myself. I've done it a lot. I've done it in print. Just the other day I was (and please excuse me for this) masturbating while listening to Sufjan Stevens. I was listening through my best headphones, so the sound of his voice was close and warm in my ear. I like to hear a song immediately after I come, and on this particular day it was Sufjan, and at the moment of me coming I thought "there's no more beautiful boy in the world than Sufjan Stevens." My mind filled with an image of his cow-like eyelashes, and the Clark Kent wave of his hair. And then we were done.

I've mind fucked Sufjan Stevens, rowed Ryan Gosling like a boat, ridden the curve of Beyonce like a horse, hate fucked Carrie Brownstein to "teach her a lesson" for not liking me when I interviewed her once. I've done the worst of it. And part of me tells me to feel bad. But most of me knows that's it's different. It's just different. And I'm sorry that it is. But it is. The difference between a woman's experience sexualizing an artist and a man's is the difference between the stinky poop paws of a trash kitten swiping at your cheek, and the dank, bloody paws of a mountain lion - swiping at you  not because it wants you particularly, but because you're little and you're just there for the swiping.

For me, when I love an artist, or am in love with their music, I want to crumple it all up, them and their songs, and put the whole thing in my mouth. I understand that urge to consume what's presented to us by the world for entertainment, and nothing is more delicious than a woman. But I just put it in my mouth. I put it in my mouth and hold it there, warm and safe. I don't bite down. I don't gobble it up.