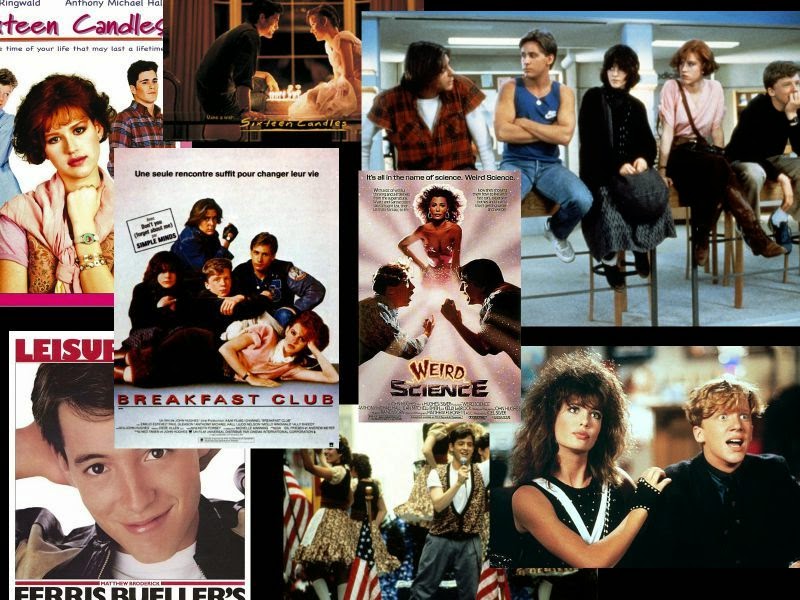 Sometimes you're a little bit old. Sometimes you're a little bit old and are perhaps dating or married to a person who is not quite as old. This could lead to a scenario where you're maybe watching a show like Stalker and say something such as "that little ginger stalker looks like Eric Stoltz," to the person you're dating or married to and receive a response similar to ... "Who?"

Rather than trying to explain who these people are by listing off a bunch of movies that they haven't seen, on account of being fetuses, you can now be like "hold on, let me send this thing to you," and then forward them this.

THE MOST IMPORTANT ONES: 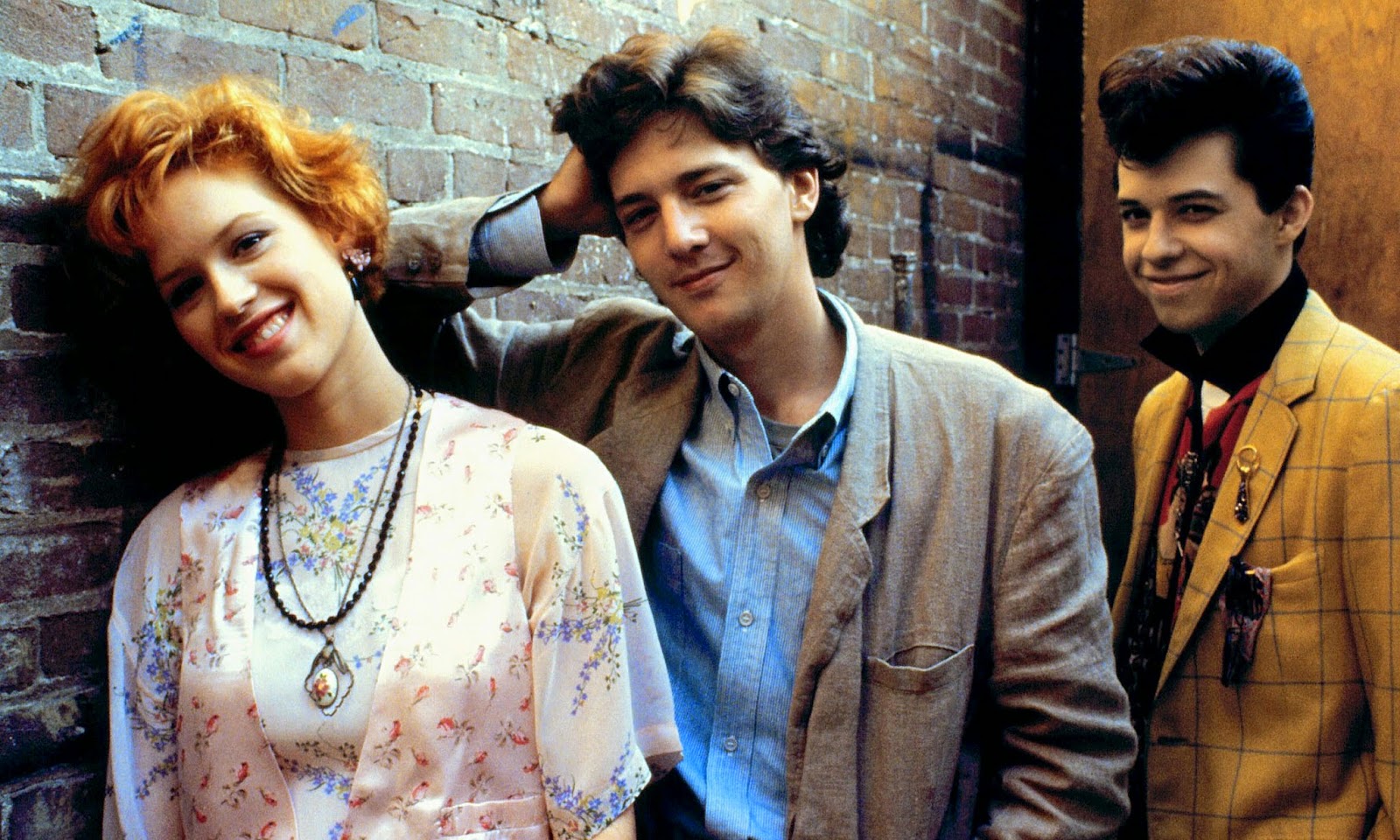 WHY: Class wars, Cool vs. preppy, Molly Ringwald in her ultimate prime, Andrew McCarthy at his most hateable, James Spader giving perfect life coach vibes for up and coming assholes in loafers, Best possible soundtrack. 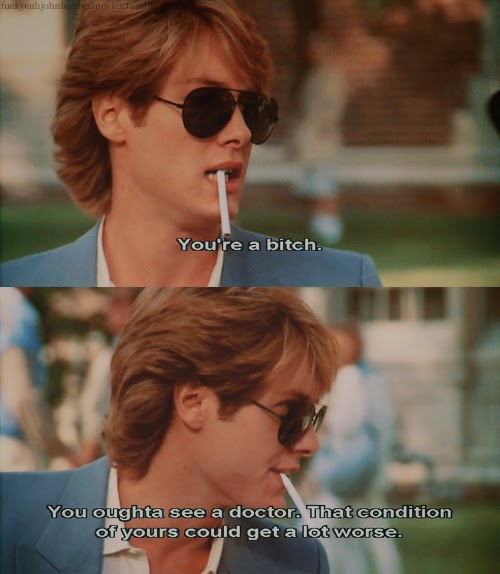 WHY: Valley people vs. punks when that was a thing, Nicholas Cage at his absolute cutest, Best hair, Best soundtrack, Best example of being brave and going after what you want, etc.

BEST QUOTE: "Well fuck you, for sure, like totally!" 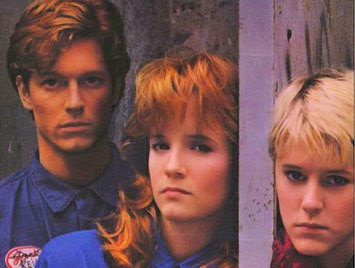 3) SOME KIND OF WONDERFUL

WHY: Mary Stuart Masterson as a lesbian seeming straight person, Fringe gloves, Punks vs. poor art kids vs. rich kids, Getting those diamond earrings, Best soundtrack, Eric Stoltz at his most regular. 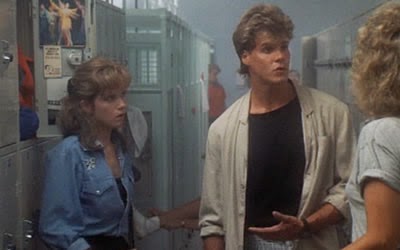 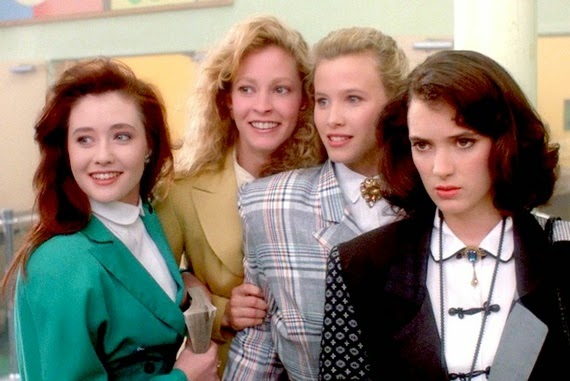 WHY: Dream team of Winona Ryder and Shannen Doherty, Best lines all throughout, Best outfits, Christian Slater before his "thing" got annoying, Revenge fantasies, etc.

BEST QUOTE: "Did you have a brain tumor for breakfast?" 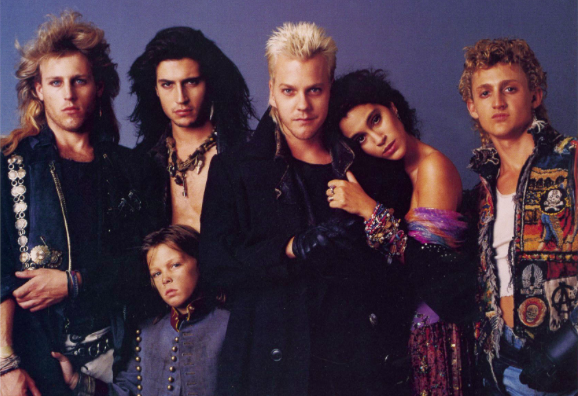 BEST QUOTE: "They're only noodles, Michael."

THE BARELY LESS IMPORTANT ONES: 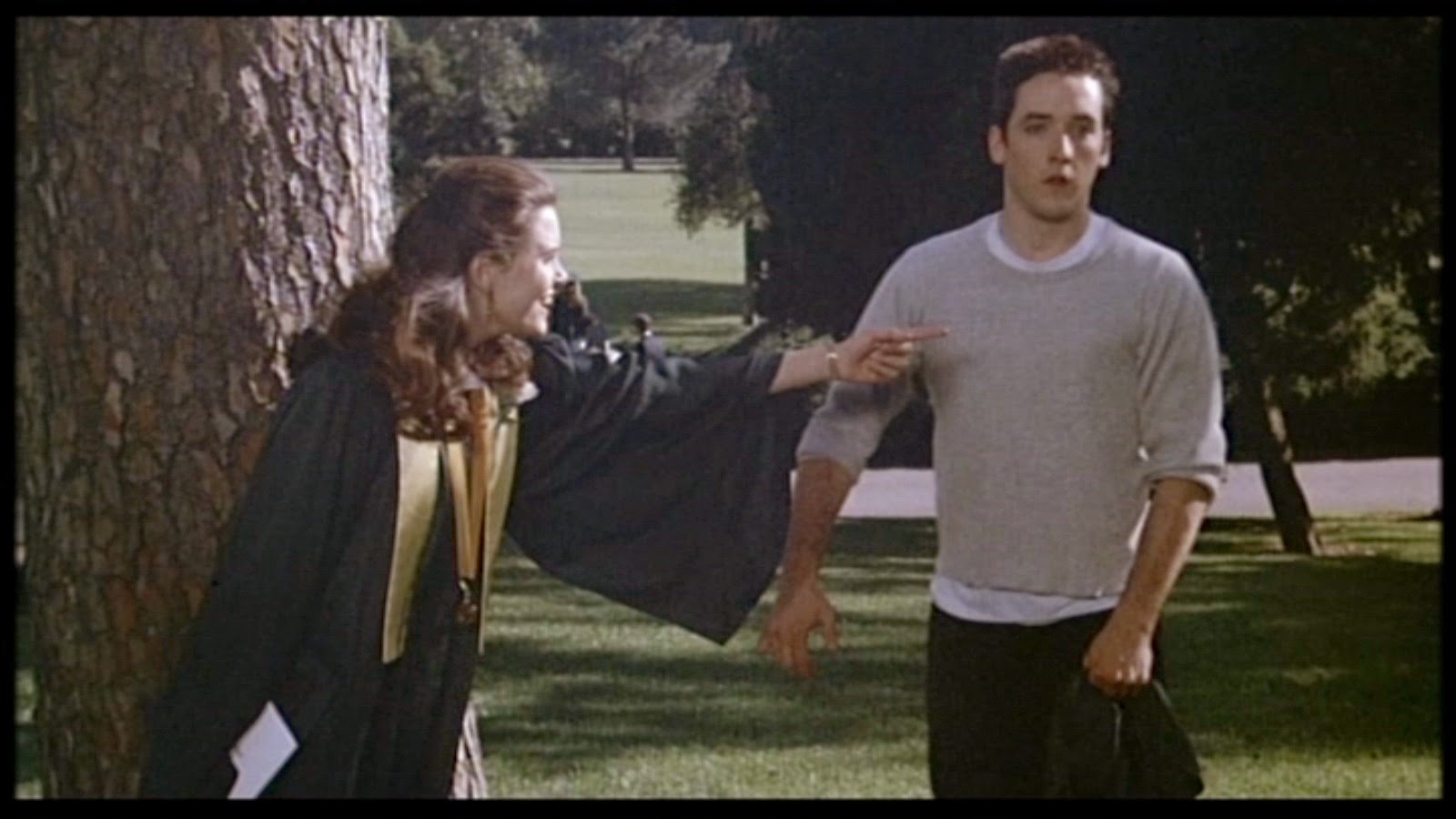 WHY: John Cusack letting everyone know how doofy guys can get girls who look like Ione Skye, Kickboxing as a thing people do, Lili Taylor singing, Boom Box under your window, Cassette tapes.

BEST QUOTE: "I gave her my heart and she gave me a pen." 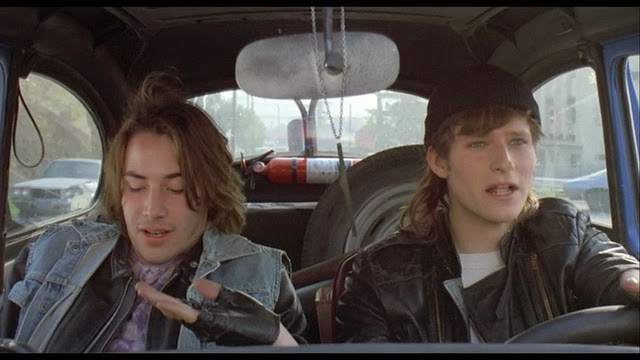 WHY: Keanu Reeves in a dramatic role, Crispin Glover as a person, Murder, So many leather jackets, etc.

BEST QUOTE:  "Get your nunchuks and your dad's car." 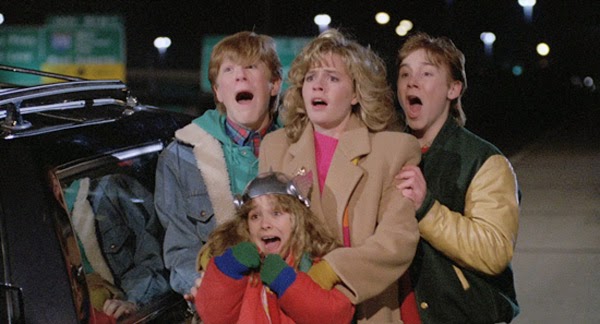 BEST SONG: Couldn't find a soundtrack listing for this but I remember there being various blues songs. 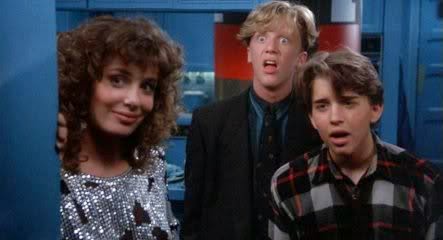 WHY: Robert Downey Jr. and his gap, "Computers," Various monsters and such, Poop jokes, The mall, Showering with people. 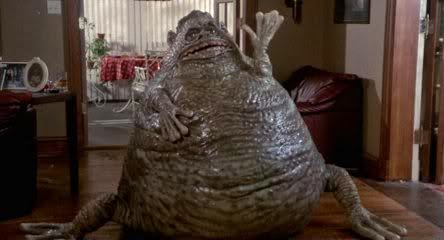 BEST QUOTE: "You spit in this?" 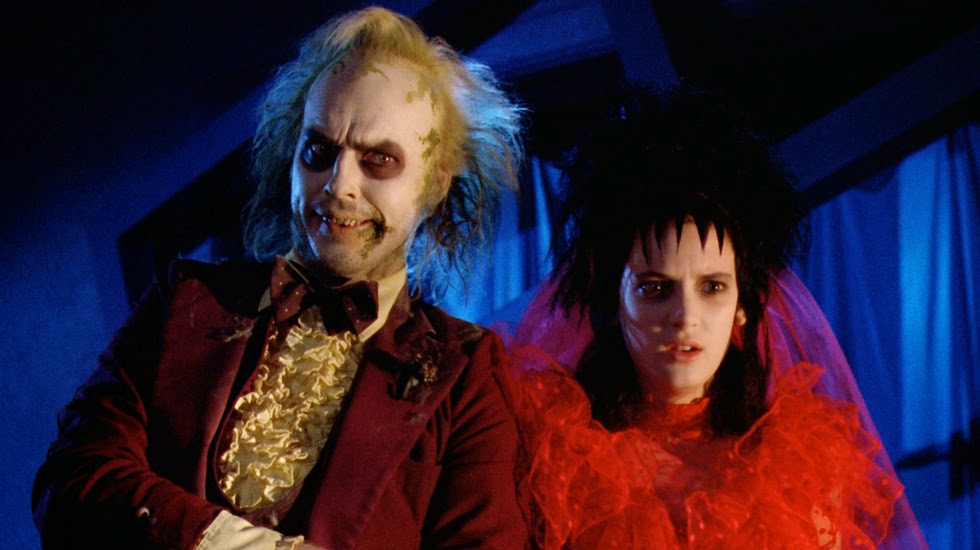 BEST QUOTE: "This is my art, and it is dangerous."