A Monologue By Ben Seeder 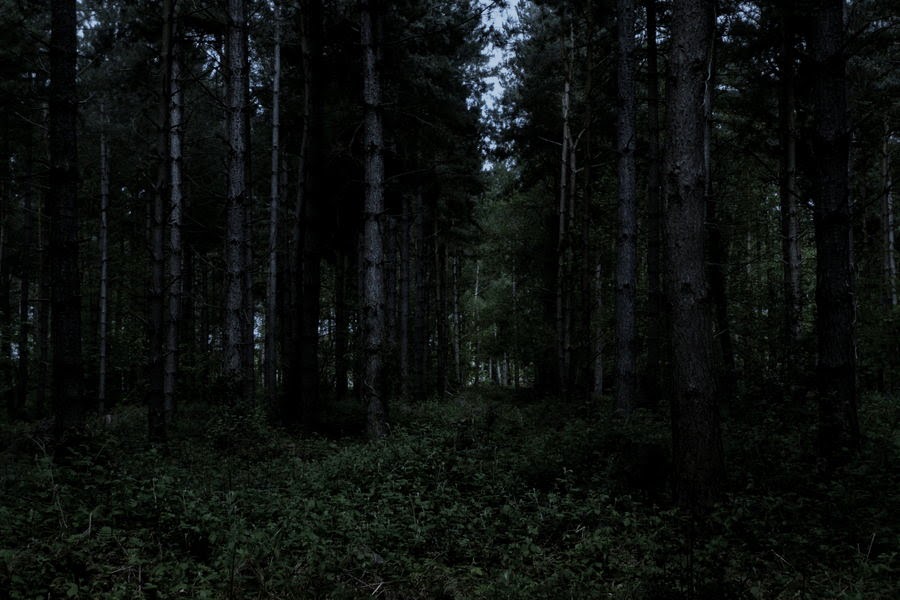 (LIGHTS UP on Dale, at his desk holding a pen which he uses for emphasis).

DALE:  It’s just...the strangest thing. (pause) I don’t really know how to talk to people about it...I wouldn’t really know what to say, but the kid frightens me and I think he knows that he does and I think that he likes it. (pause) And I think to myself, how could I have let this happen? I mean, I raised Trevor. I fed him, I put clothes on his back, he calls me Dad, and now this? The truth is I’m scared to death of him.

The other morning I wake up and he’s standing in my doorway watching me sleep. I mean, what is that? How long had he been there? God only knows. What was he thinkin’ about? That’s what bothers me, what he was thinking about. What can I do, call the police? They’d just laugh at me. But they don’t understand.

We never actually found out where he came from, you know. I mean we never actually met the biological parents. We just know that he was born at midnight and somebody died. (pause) It’s all so fantastic. So absurd. It would be easier if his mother was still around. It’s just, this part of the job isn’t really in the manual, you know? The part where your own son strikes fear into your heart every day? In the house that YOU paid for?

Dinner time is basically the worst time of my life. He laughs at the strangest things. The other day at dinner I asked him if Physics was going any better and he just laughed and laughed like it was the end of the world. I says “Hey! What the hell is so funny about Physics?”. We ate the rest of the meal in silence. Then I come across this short story he wrote that’s all about him throwing me down the stairs.

And the worst part is him and his friends who I’ve never met are always going off to the woods, always the woods, always heading off to the woods. The other day I says “Hey! What the hell’s so special about the woods?” but then he started up with the laugh again. (pause) I don’t remember much about his childhood other than we had a bunch of pets that disappeared. My wife made me promise to take care of him. We couldn’t have kids of our own on account of my insides are all sixes and sevens.

Each day it’s something different. It’s always astonishing to see where the next thing ends up coming from. Like the other day Trevor comes home smelling all weird. I couldn’t put my finger on it, I didn’t know what it was, but he just smelled weird. I mean...what is that? Is that normal? I don’t think so. I kept asking him about it but he kept saying he didn’t smell anything and then he started up with the laugh. It is a fuckin’ bone chilling emotionless vacant laugh and it haunts my dreams.

I would like to settle down again. Trevor’s not exactly a big selling point. I’ve got a couple of options though. I don’t know...I try and help him. I want him to fit in. I keep telling him maybe he should develop a catch phrase. Like you know on that one show Jersey Shore how they got that one guy The Scenario? And how every time he walks into a party he goes “Uh oh, looks like we’ve got ourselves a Scenario!”?...something like that. (sighs) Sometimes I dream of a new life where I’m the captain of a ship at sea. (gazes off) 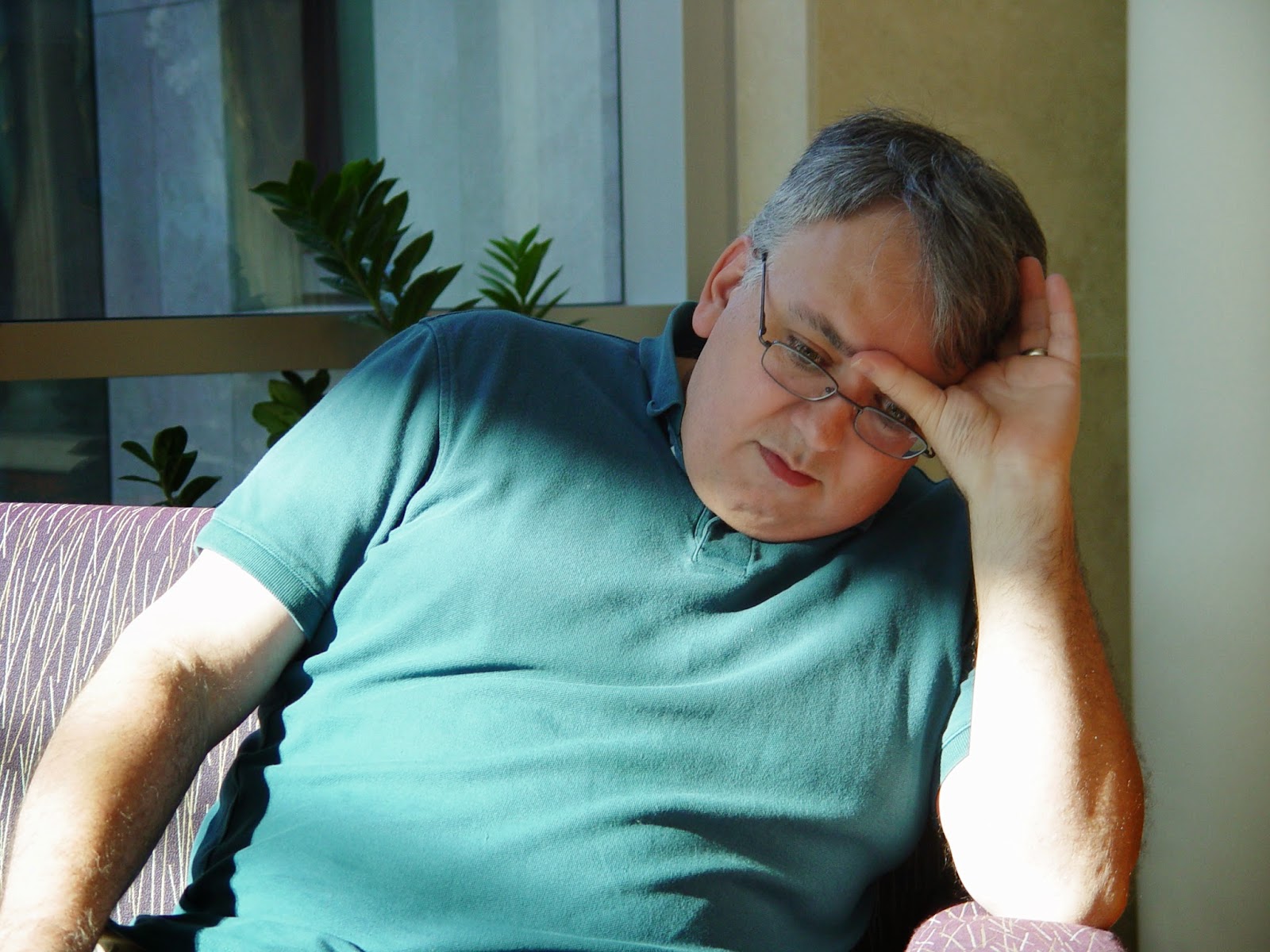 Anyway...I never told anyone about this but the other day he starts acting real nice to me out of nowhere. At first I’m suspicious, but then I think to myself “Hey! I’ve been doin’ a pretty good job lately. I’ve been being nice to him, I’ve been making an effort, I haven’t been asking him too many questions about the woods...maybe this whole tough love thing is starting to pay off.” So then he says “Dad, can I make you a drink?” and I says “Sure Trevor, that sounds great” and I don’t think anything of it. I sit down, I watch TV. All of a sudden I feel real out of it and dizzy. My vision starts to blur. I think you can see where this is going.

So when I finally come to, he’s laying on top of me with his head on my chest listening to my heart. I say “Hey! What the hells goin’ on?!” and he just says “You’re very beautiful.” I mean, what the fuck is that. That makes no kind of sense that I ever heard of, plus now it’s like “Great, my own son is poisoning me. Just great.” So I ask him “Trevor, is this the kind of stuff that goes in the woods?” and he says “It absolutely does not matter what goes on out in the woods” and I go “Okay, I think we need to talk about this” and he says “Not now, I’m meeting up with some friends in the woods.”

I’m telling you, I am genuinely frightened of this kid! I mean, did you ever do stuff like this when you were a kid? Me neither! (pause) I never really liked the woods. I never understood the type of person that would want to be out there. I mean...in the woods, you could be up to anything. I guess that’s why they call it the woods. (sighs) I’m telling you, it’s tough being a parent these days. (pause) So, what’s it going to take for me to get you to drive out of here in a brand new Hyundai today?

@benseeder
Posted by TOTAL BOZO at 9:10 AM