Emotionless Music to Listen to When You're Feeling Too Many Emotions 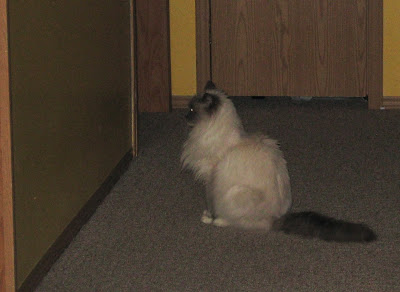 I have not been able to listen to very much music lately because, as we all know, music was invented by Satan to make everything you're feeling feel worse. Sometimes better. Usually worse. The night after my Mom passed away, while I was in this weird limbo period where I was waiting to find out when her funeral services would be, so I could figure out when I should fly out to Illinois for them, and when to fly back, I was sitting on the couch with my girlfriend watching the L Word. It's pretty hard to be depressed during the L Word, because it's mostly just about lesbians cheating on each other, but during this particular episode they played a song. It was the kind of song where all the notes flow down instead of up, and I lost it. I cried and cried and cried and cried, and then concluded that that was the last time in my entire life I'd ever listen to music. But you can't do that. Music is nice. A person has to listen to music. But what kind of music can a person listen to that will not make their emotions stir? Maybe music that HAS no emotions. Maybe this music: 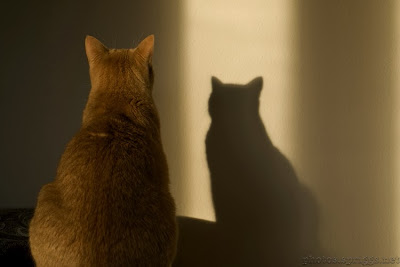 This is the first music I listened to after that whole L Word incident. I listened to it on the plane home from Illinois after spending the five days surrounding my mom's funeral with my family. I planned to listen to specifically Drake on the plane home because 1) I like Drake. 2) I knew it wouldn't make me cry because you can't cry while listening to a nice Jewish man rap about ladies and "gettin money." Yeah, Drake is known for having emotions. But, I mean, I've never really felt any specific ones while listening to his music. See?


The Theme Song to The Cosby Show.

Lyrics in songs don't usually effect me emotionally as much as the actual song part of songs, but ruling them out all together is a good example of "safety first" - emotionally.

Anything by One Direction.

Attractive bi-sexual (probably, right?) boys from the UK singing about skinny blonde girls and doing homework on cruise ships? I don't care. I can't relate. Sign me up.

The only emotion found in this song is "oh." 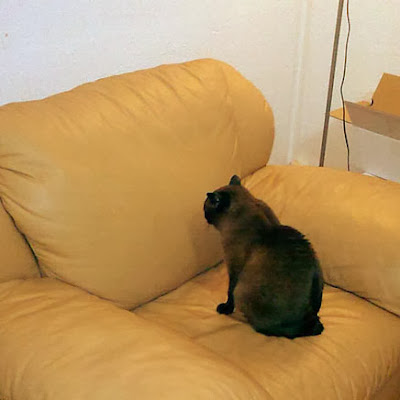 Definitely don't listen to THIS SONG.

This song is probably a bad idea too.

Don't listen to THIS ONE either.