By: A Bundle of Sticks 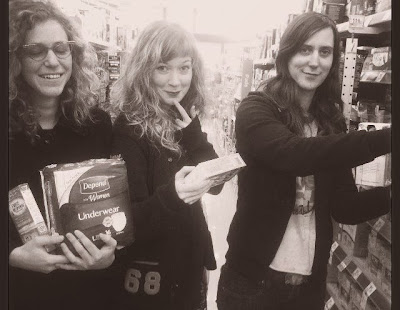 A Bundle of Sticks was recently overheard telling a table of friends at a fancy Hollywood eating place that it thinks this new Seattle based supergroup, Childbirth, is basically like Beyonce. It went on to explain that It thinks they're like Beyonce because they recorded an album in five minutes and then released it into the world knowing it would be well received because it has the word "Fuck" in it and explores life affirming subjects like shitting in adult diapers, and scissoring.

Childbirth's new tape is called It's a Girl and it's out now. A Bundle of Sticks listened to it on its Walkman while exercising its body at the gymnasium and these are the pictures that each song flooded its mind with. 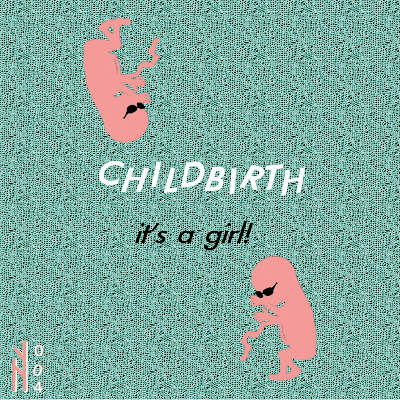 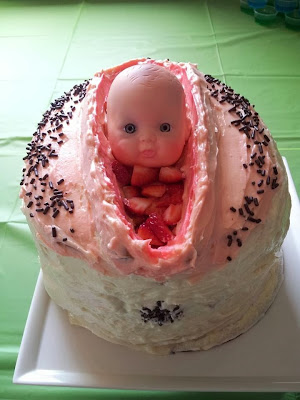 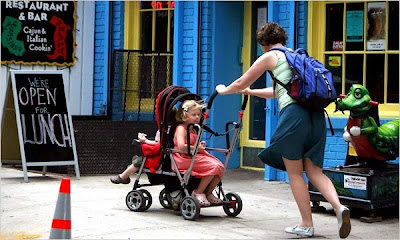 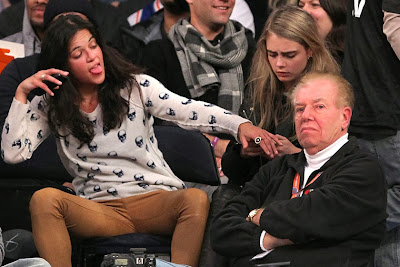 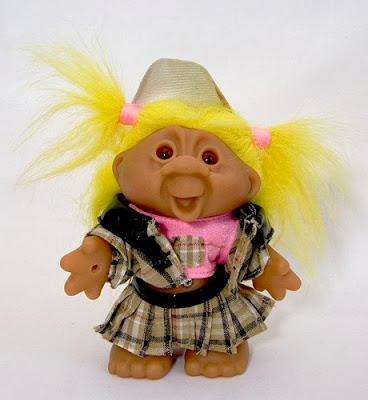 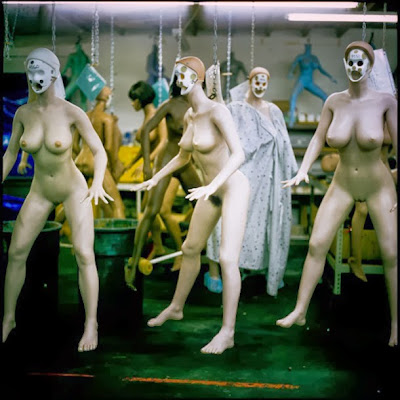 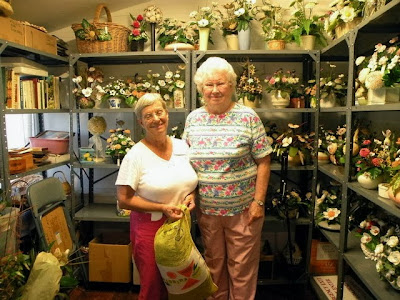 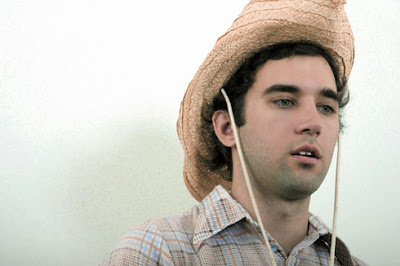 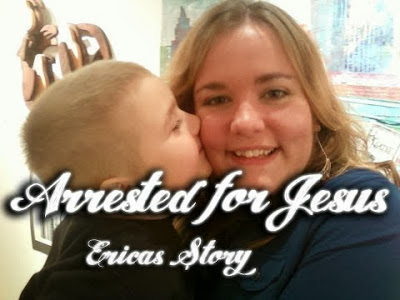 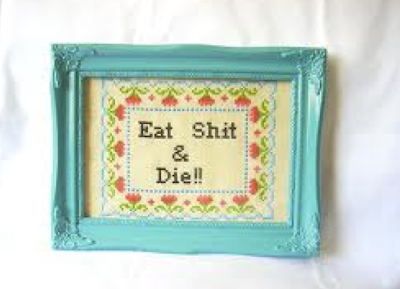 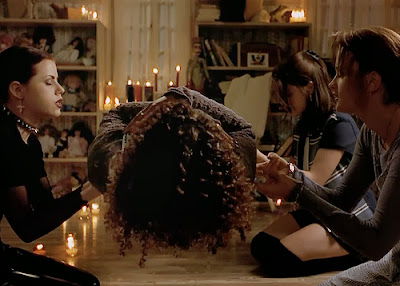 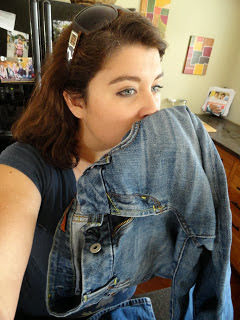 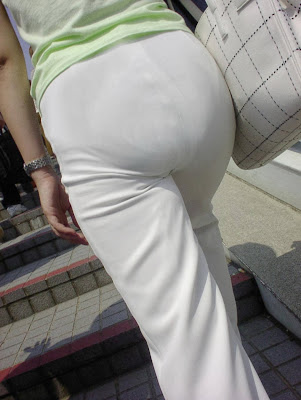 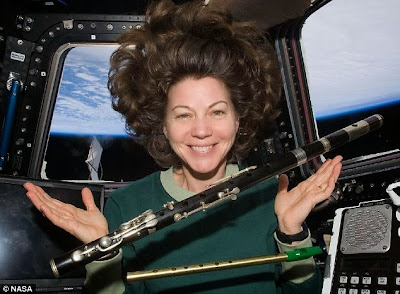 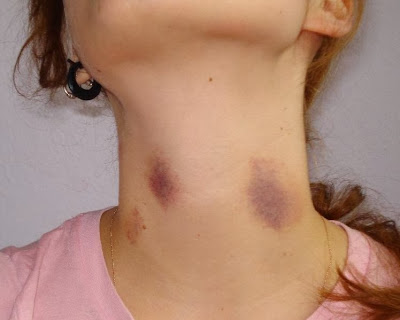 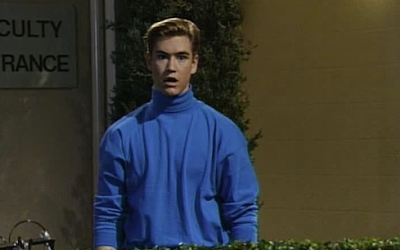 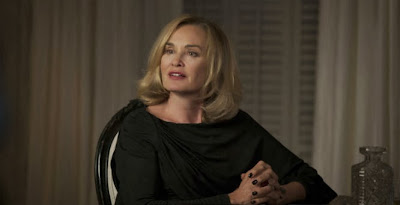 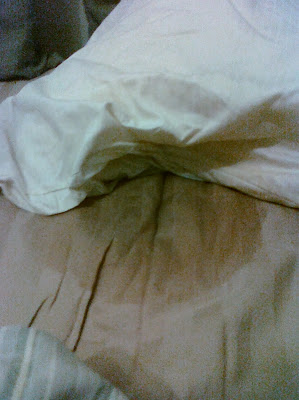 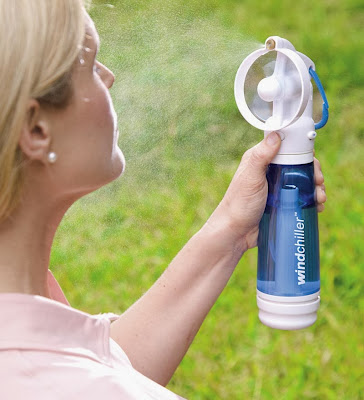 "I Only Fucked You As a Joke"