I Read A Book: Over Easy by Mimi Pond 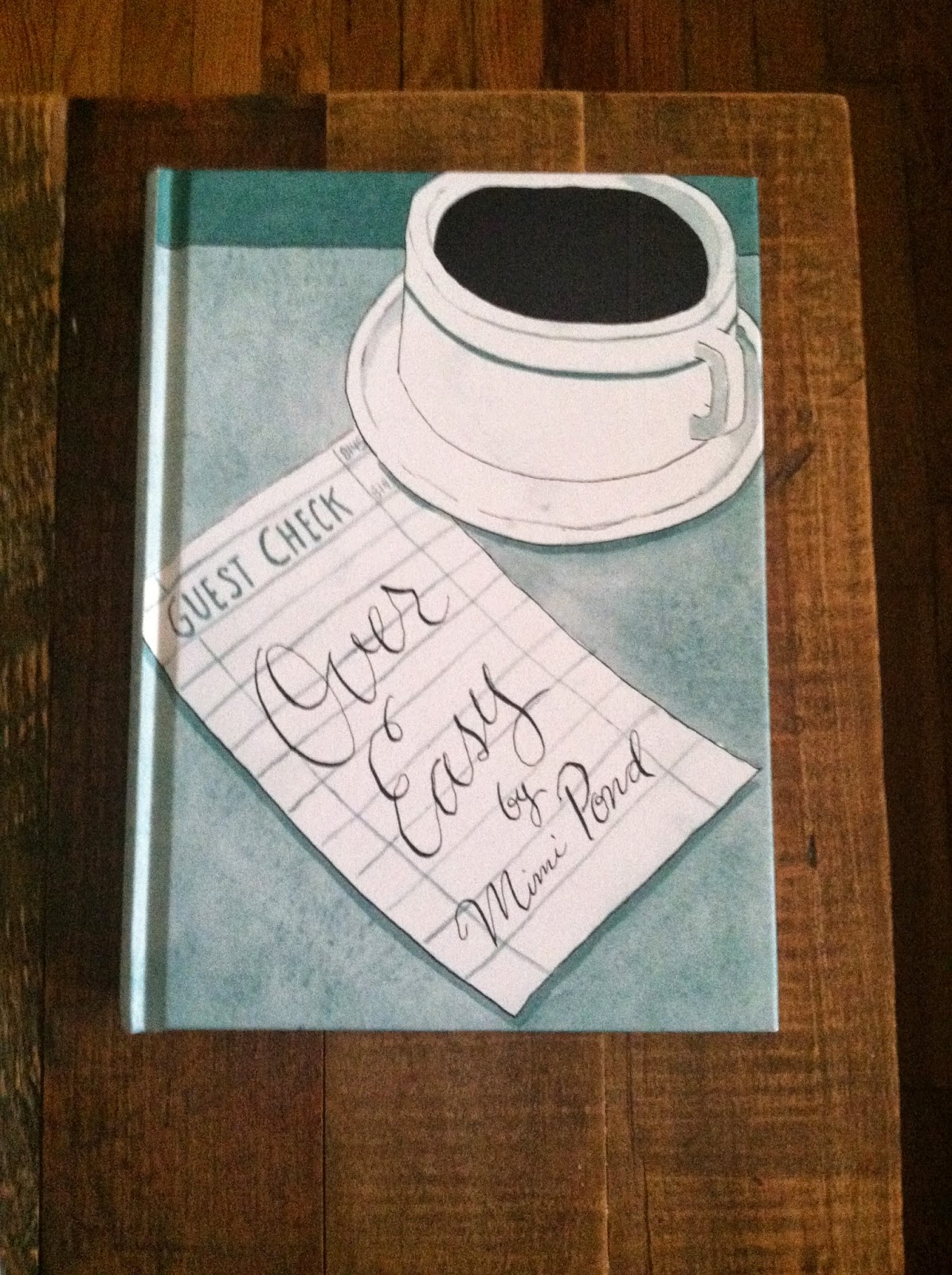 My favorite part of any average day is the first two hours. I get up, wash my face, make coffee, and then sit in my leather reading chair in the corner of the apartment and read until it's time to do work stuff. Sometimes I get distracted from what I'm reading because there's this little hamster ghost in my head that keeps making me think things like "you better look around and make sure all the paintings are straight," or "who in the building across the street has the ugliest curtains?" But sometimes, and these are the best times, everything around me falls away and I get lost in a different world for a little bit. Not only am I getting lost in someone else's various situations, but I'm also holding this clump of paper that smells real good, while also drinking coffee that smells good, and makes me feel good. It's just an all around nice thing, and a thing that has been consistently good in the same good way since I was a kid.

My girlfriend and I spend a lot of time on our Amazon wishlists - adding and subtracting shit we want to buy - and then buying it. On average, we probably collectively buy six books a month on Amazon. If we're reading a book and don't have one or two waiting in the pipe, we feel like we're just really shitting the bed. Even better than buying books from Amazon is getting books sent to us for free in the mail, which is something that happens sometimes.

I used to work for a magazine so people liked to send me free things to write about. Now I don't work for a magazine, so no one gives a shit about me, but Drawn & Quarterly does for some reason, and they still send me all of their titles for free a month or so before they're out, which I enjoy very much. The most recent one they sent is a graphic novel called Over Easy written by Mimi Pond. According to the author's page in the back of the book, Mimi Pond wrote the pilot episode for The Simpsons, which is an admirable achievement. 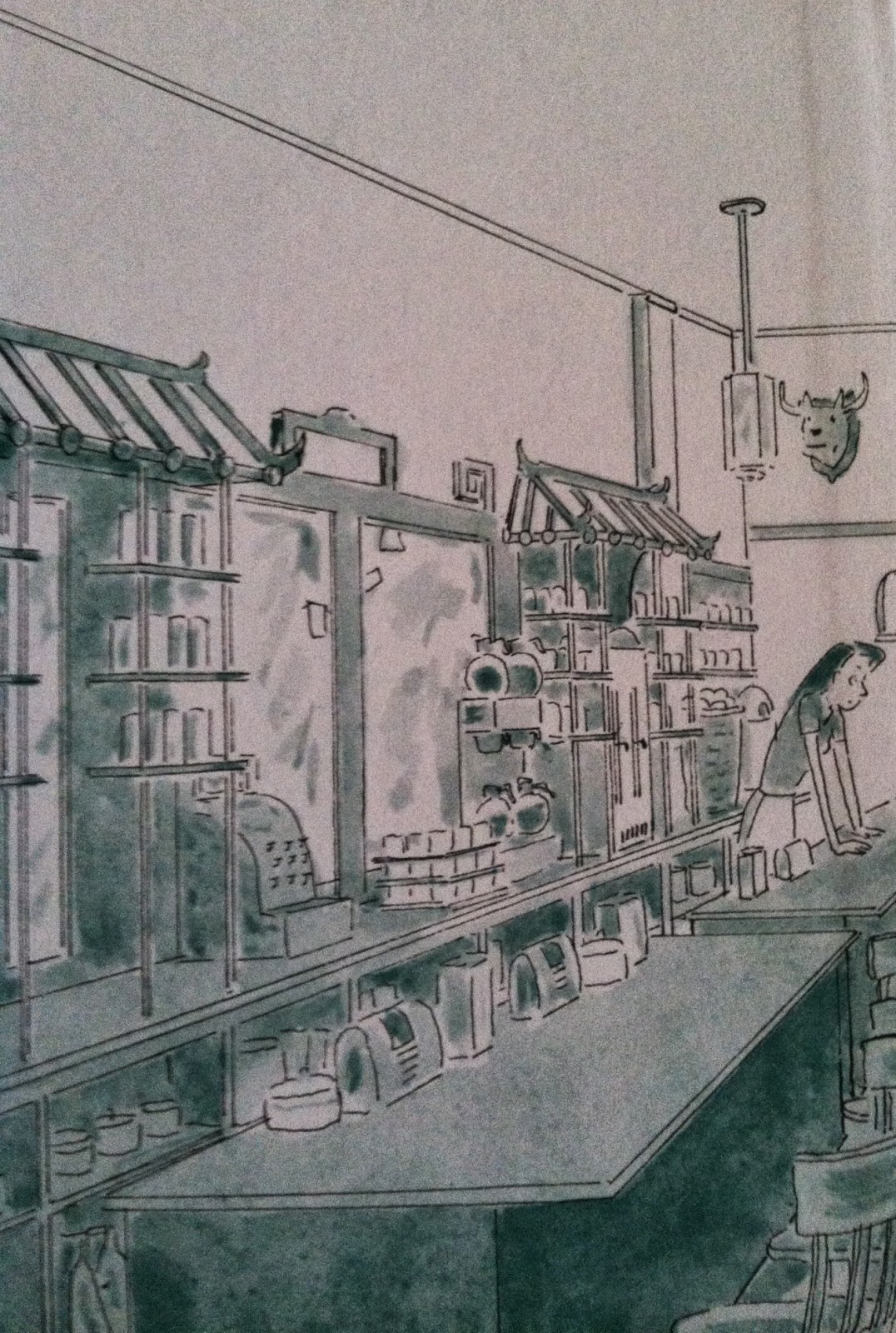 Over Easy is about the years taking place in the late 70's/early 80's in which Mimi worked as first a dishwasher, and then a waitress at a diner in Oakland, California. In the press release for the book, and in the book itself, the diner is called the Imperial Cafe, but in real life it seems to be called Mama's Royal Cafe. I figured this out because the author said that it was called that in her "thanks" section.

The book is 271 pages and it took me less than two days to read at the rate of two hours a day. So in conclusion, this book took me four hours to read. When it comes to graphic novels, two things I most enjoy seeing are 1) the insides of people's apartments, and 2) the insides of diners. This book has both of those things.

The Imperial Cafe/Mama's Royal Cafe looks like this in real life: 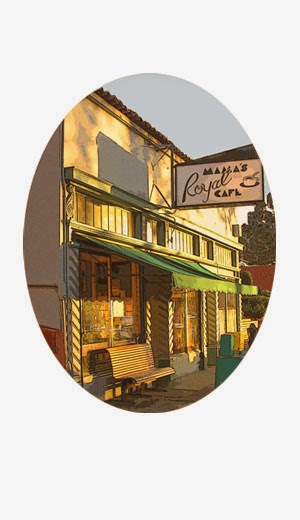 And this is what her co-workers looked like when she worked there: 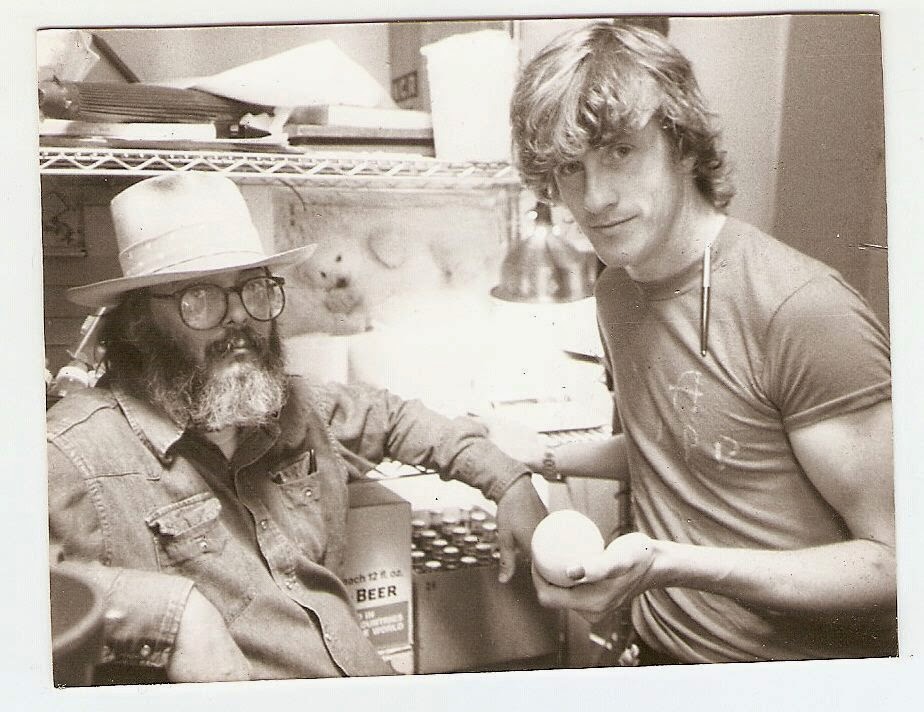 I highly suggest spending some time with this book  even if you don't get it sent in the mail to you for free, and have to buy it on Amazon or somewhere else.

That's it. This was a book review.