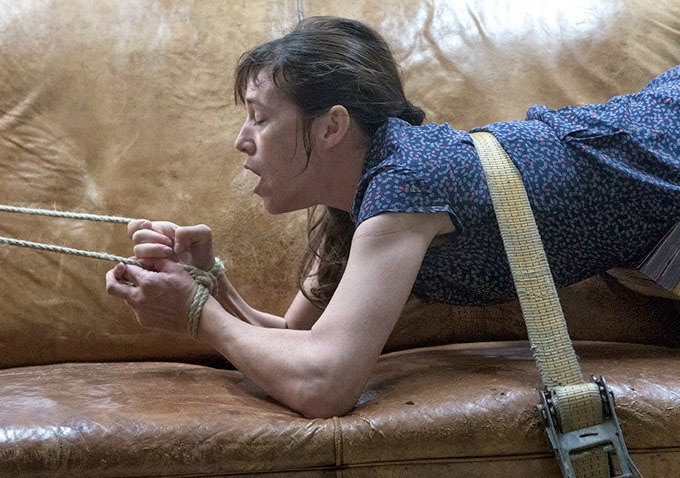 Last Saturday night, I made the poor decision to see Lars Von Trier’s Nymphomaniac Volume 1.  I’d been on a Von Trier kick, as of late.  I loved the visual feast that is Melancholia.  I howled with laughter at the disturbing yet liberating ending to Dogville.  And Anti-Christ was just pretty enough to keep me watching.

Unfortunately, not only is Nymphomaniac bad, it’s one of the worst movies I’ve ever seen.  I should have walked out within the first hour, but I gave Von Trier the benefit of the doubt, and he clobbered me over the head for a good 120 minutes with his major artistic failure.

When I got home I was in a pretty sour mood.  I decided to cleanse my palette by finishing Robert Altman’s M.A.S.H.  I had about an hour to go and each and every second of that 60 minutes I was as happy as humanely possible.

1.      I was discussing the difference between uncircumcised and circumcised penises with a now ex-girlfriend, and she didn’t doing a great job explaining this difference, so I was still pretty unclear what this major difference was. Enter Lars Von Trier.  He decided to show a 30 second montage of penises in Nymphomaniac, a maneuver that illustrated the amount and variety of sex the protagonist (Charlotte Gainsbourg) liked to have.  I now know the difference between these two styles of shlong.  Thanks for clearing that up, Lars!

2.      Christian Slater still exists and is still attempting to “seriously act”.  Here, he plays Charlotte Gainsbourg’s father.  This guy likes to take walks in the woods and talk about nature.  Eventually he goes crazy, and there’s a nice uncomfortable fifteen minutes where he’s delirious and spazzes out and you see his bum.  These sentimental I-seriously-love-my-daddy scenes provide a boring padding between the gratuitous sex scenes.  Overall, Slater’s not very interesting and pretty distracting.

3.      But not as distracting as Shia Labeouf!  I was giving the guy the ‘benefit of the doubt’ after all the weird shenanigans he pulled with Daniel Clowes.  I love Clowes and I was delighted with the Internet blowing up over Lebeouf ripping off his work.  I imagine it will help spur Clowes to write something awesome.

Anyways, Lebeouf is boring and takes Gainsbourg’s character’s A-Card.  He was a better actor in Transformers 2.

5.      There’s still a second part, another two hours, to this movie.  There wasn’t a real ending to part 1.  That’s fine, Lars, I don’t need to see the second part to know that it also sucks.

5.  M.A.S.H. is essentially a buddy-movie that studies the bond between Elliott Gould’s Trapper and Donald Sutherland’s Hawkeye.  Their co-conspiring relationship as two brilliant anti-authoritarian surgeons is inspiring.  Their determination to fuck with everything about the absurd hierarchal nature of the Army and the complete buffoonery found at every level still resonates today. 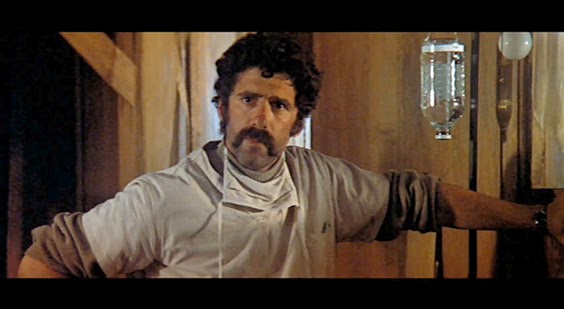 1.      The last twenty minutes is the funniest piece of satire on football I’ve ever seen. America’s pastime has never been so gleefully run through the wringer.  If there’s any reason to see this film, it is this masterful, manic, outrageous, over-the-top piece of lampooning glory.