Balls Occasionally Vol. Nine: How to Be Seasonal Like a Man 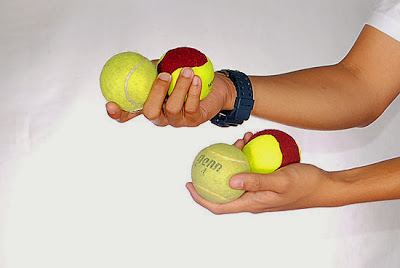 Tomorrow is Halloween, and you know what that means. November 1st is Christmas. In these seasonal times, the internet is a hot bed of activity for what to wear, what to eat, where to go, and how to find someone to have sex with ... seasonally. Most of the things being posted are clearly offensive, because they're mostly written by women. Take for example this post written by Bust Magazine's Callie Watts on how to throw together some inventive last minute Halloween costumes.  It is easy to see, after reading that post, that if you have never left your house in your entire life, don't read a damn thing, have never watched a television program, and have nary a tooth in your head, such recommendations would make a person want to never be seasonal again. Being seasonal is scary, and intimidating. But not for you, man. Manly man man. Seasonal man. 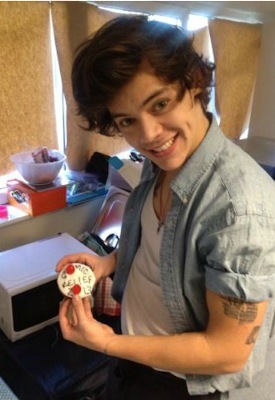 It's Halloween. What do I do?

The answer to this should really be "nothing," because Halloween is for babies and Satan worshippers, but you're gonna want to do something, because we are all looking for excuses to "do something." Perhaps you could treat Halloween like you would any other Thursday, but kick it up a notch. For example: I'm spending my Halloween going to a fancy movie theater that serves drinks and artisanal popcorn, and then going to a heavy metal music concert, but I'll be wearing black and just constantly feeling pissed about everything as much as possible. Anything can be turned into a Halloween event if you do it while furious.

As far as costume ideas, a fresh one would be taking a long hot shower, putting on deodorant, shaving all your visible body hair, selecting a crisp clean (non threatening) shirt and jeans, and then going to wherever you're going and standing with your arms outstretched, loaded from shoulder to wrist with a bottle of Ibuprofen, soothing bath beads, the Gilmore Girls DVD box set, and a Metro card with $30 on it. When people ask "what are you dressed as?" You reply with, "not a rapist." 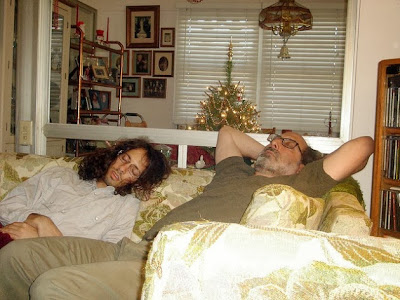 It's Thanksgiving. What do I do?

On this particular holiday there's really only two things to do: eat, and poop. On Thanksgiving, stay clear of the kitchen because your girlfriend, wife, or Mom(s) will be in there from sun rise to sun set cooking a variety of things for you to eat. You'll only be in the way if you attempt to help, so just act as a support team by shouting out "SMELLS GREAT" every so often. It's a good idea to check on how things are going towards the end of the cooking process to make sure they're not fucking anything up. Nothing's worse than a dry bird, and god knows they don't know how to carve that shit.
After you eat, you'll get a nice chunk of time to have a leisurely poop and then watch The Cosby Show while the girl(s) do the dishes. Maybe you should smoke a huge cigar while this is happening. Thanksgiving only comes around once a year, enjoy it! 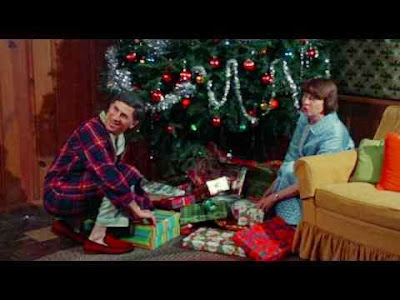 It's Christmas. What do I do?

One of the only concrete pieces of advise that I ever remember my Mom giving me is: "Kelly, don't ever marry anyone who doesn't like Christmas." One year she snuck out in the middle of the night and spent Christmas in a hotel to punish my Dad and I for blowing off my Grandma's 80th birthday party. We didn't know where she was all day, and only learned that she had been holed up in a hotel when my parent's Visa bill came. That showed us! And hopefully it will illustrate a point to you as well. Holidays are a BIG deal.

Christmas, even more so than Valentine's Day, is a day where your best bet is to spend as much money on your loved ones as humanly possible (or at least make it look like you did) so that they can't say shiiiiiiiiiiit. If you spend a bunch of money on a person, or create an environment in which they wake up on Christmas morning to three levels of presents under the tree, it's like a laminated card reading "you cannot say ONE WORD about ANY ONE THING to me for ONE YEAR" that you get to carry in your pocket.

So there you have it. Happy Holidays from Balls Occasionally. 2014 = No fatties.