Balls Occasionally Vol. Six: What Does Manhood Mean in 2013? 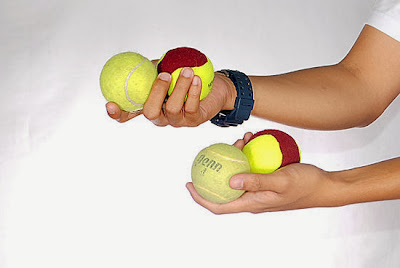 As I sit here at my vintage Herman Miller work desk, eating a popcorn ball, I have to wonder - what does manhood mean in 2013? NY Mag recently wrote a thing telling us all about it, and I think it would be a great idea to further examine their ideas, therefore making our own ideas. Ready? Okay! 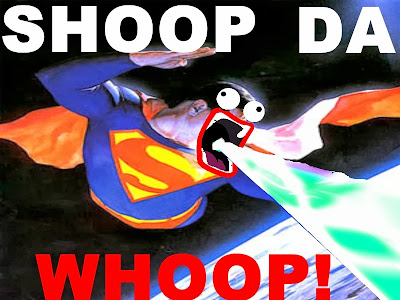 - Their first point touches upon the very person who inspired Balls Occasionally - Bryan Goldberg, who of course brought women what they need, when he says they need it, in the form of Bustle. They're making fun of him in their post, and we make fun of him as well, right here, every Wednesday.

- Hanna Rosin wrote a book called The End of Men, which seems to be about how women are the ones keeping patriarchy alive because men are not shooping the way they used to shoop and are broke with no jobs these days, so are therefore powerless. Am I understanding that correctly? I don't know, I have never personally equated a man's power with his economic status because I have always made my own money, and have never really known a man who had more money than me because everyone I've ever known, myself included, is poor and has no insurance and lives in a studio apartment for a million dollars a month. Write a book about that.

- Esquire revealed it's "Life of Men" project which is a photo gallery of American Men and what they're all about right now. Is it just a bunch of pictures of dumpy dudes sitting at desks drinking from a fast food cup while surfing the net (surfing. the. net.) for new blue button downs? Is it that? I haven't seen it. Is it that? Is it just the word "fart" shown in different fonts over and over? Is it that?

- "The JWT report says two thirds of men would make their work schedule more flexible or stay home with their family full-time if they could afford to. This was confirmed by a new Pew study this week, which declared that there are more men on the “daddy track” than ever before — though not always, it took pains to note, voluntarily. “Men’s ideas,” reported NPR, “have shifted closer to what many women have long felt.” But still, a man is a provider."

This blurb reminds me of how I've said out loud at least 10 times that I refuse to bring a child into the world, or be part of a family with a child in this world, unless both myself and the person I'm with are making at LEAST 50k a year. I'm not making anywhere near that, so I don't have a kid on my lap right now. I think that makes me a pretty good provider because I'm not cutting my meals in thirds to feed my family little spit chunks like a dirty bird sitting on a pile of garbage. I think that's like being a pre-provider. Also ... "Pew report."

In summation, not much was learned by this exercise, but we did look at a list and then make a list of our own, so cross off the box next to "Internet" for today.

As always, any questions, comments, or concerns can be directed to ballsoccasionally@gmail.com (It's real).