Nobody cares about these guys, even the people who might have any reason in the world to care about these guys. I wonder if these guys even care about these guys. Maybe they’re just sitting in a bathtub somewhere, drinking $5 champagne from the bottle, pooping in the tub because why not because who cares, and saying “nobody cares about me.” That’s what I would do, probably, if I was a kicker in the NFL. Just wallow completely in my own pathetic uselessness and be extra bitter about it, saying “you fuckers only care about me when the ball goes through the things” out loud in any room I might currently be alone in. For instance some kind of workout room with only right leg strengthening machines.

I know that I would do this, because that’s basically what I do all day anyway. I am compiling NFL football kicker projection statistics on a big dumb spreadsheet because the world does not care about me and this is a thing I know I can do. Let me just have this one thing. Is that too much to ask, fuckers? 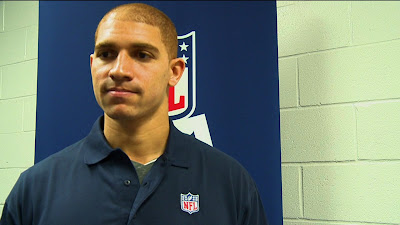 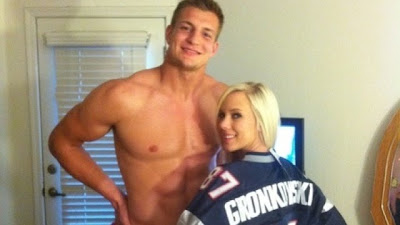 2.     Rob Gronkowski, New England Patriots
Gronkowski is like Jimmy Graham except he only plays like 5 games a year because he’s always injured, but during those 5 games he’s completely unstoppable. If you watch an actual full football game with Rob Gronkowski in it, you will be like, “This is insane, that guy cannot be tackled by a human, that is an unfair advantage in the game of tackle football, he should have to play against an all-rhinoceros defense or something.” And then the next week he’s got a fractured ankle or bent spine from something stupid that happened to him while he was playing Vodka pong with some frat guys from Iowa State. So if you draft Gronkowski, you also have to draft a backup tight end, which is like, come on. Let’s just do one guy, please. 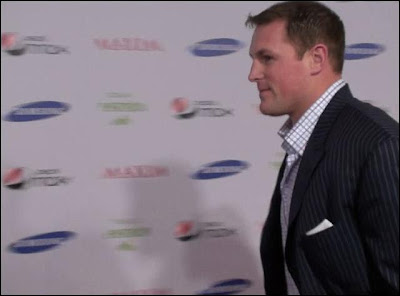 3.     Jason Witten, Dallas Cowboys
Good old Jason Witten. He sure is a Jason Witten out there. I’m Witten for my man. I can’t believe he Witten did that. Bed Witten Bad Boys. I’m just free associating here. I got nothing. This guy is probably one of the five best guys to ever play tight end, and I am searching for puns in order to say something about him. 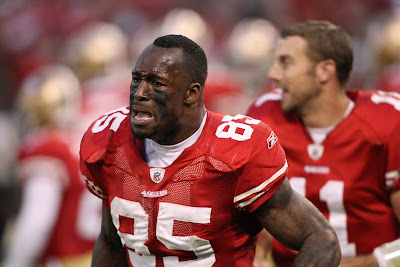 4.     Vernon Davis, San Fransisco 49ers
Vernon Davis was the cause of one of the better head coach press conference meltdowns we’ve ever had, and also he went to college at the University of Maryland near where I grew up, and also he did crazy shit with his body at the NFL’s scouting combine in 2006 and as a result of this he got drafted in the draft too high and got paid too much and therefore continually makes uptight people very upset because he’s merely an excellent tight end and not some world-changing force of nature like Jimmy Graham. These are all things I know and like about Vernon Davis. I mean, come on, world, can’t we just agree to have a Vernon Davis in us? What’s all the fuss about? 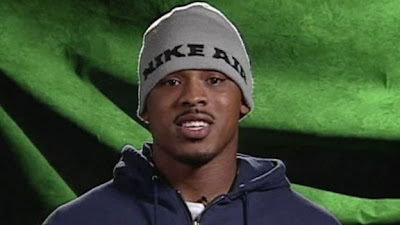 5.     Jermichael Finley, Green Bay Packers
Jermichael Finley is like Vernon Davis except if nobody had a meltdown about him, and he didn’t go to the University of Maryland, and he didn’t set any records at the combine, and he was drafted reasonably and was only moderately overpaid. I fucking hate him. Why can’t you be better, Jermichael Finley? You’re supposed to be better than this. Look at me, for example. I work my ass off all day long, except when I don’t, which is as often as humanly possible, and then I have to come home and watch you be an inconsistent offensive weapon for the Green Bay Packers with enough flashes of brilliance to potentially average out to the 5th best tight end in the NFL? Get serious. 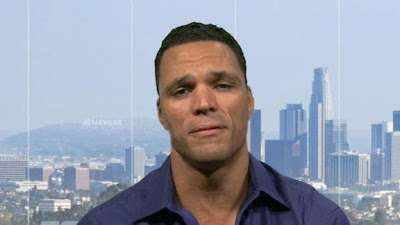 6.     Tony Gonzalez, Atlanta Falcons
Tony Gonzalez is the best tight end of all time, and he should know because he’s been around for all of it. Not to pat myself on the back, but that was a pretty decent “old” joke about Tony Gonzalez. You have my permission to use it in case the subject of Tony Gonzalez comes up in conversation and you want to end that conversation as soon as possible so you can go smash your skull in with a cobblestone. 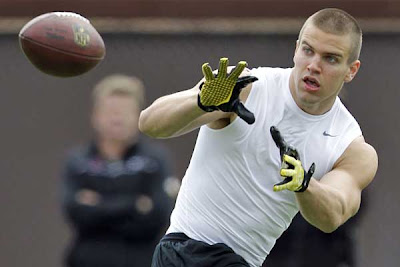 7.     Coby Fleener, Indianapolis Colts
“Coby Fleener” sounds like something a Scottish person would say and expect you to know what the fuck they’re talking about. Like “I thought I’d have a wash but she’s a Coby Fleener so I came out alright in the end” and you’re going to die someday without ever knowing what you just laughed at. 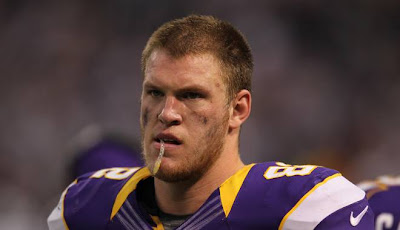 9.     Greg Olson, Carolina Panthers
Greg Olson is gross. You’re going to be that big and that strong and that fast and you’re going to brag about dominating women sexually, even in your freshman year of college when you’re a Division I football player on a scholarship at a gigantic party school getting mega-laid for the first time in your life, even if your college was the University of Miami, which probably has an available Bachelor in the Arts of Shady Near-Rape Sexual Maneuvering program? That’s a recipe for me not ever liking you or your weird two halves of your face that don’t match. 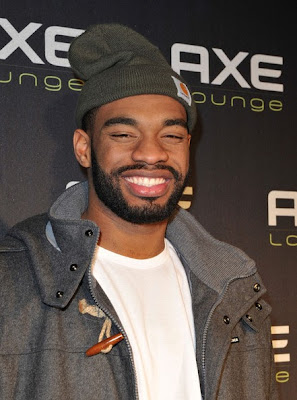 Other tight ends: Owen Daniels, Brandon Pettigrew, Jordan Cameron, Fred Davis, Dwayne Allen, but really you can just wait and see who on the waiver wire is sufficient at tight end and then pick them up. I mean, people rank too many players. It’s like people think there’s some fantasy football prize for the least sucky dude who never does anything. You’ll figure it out. No biggie. Or else, more likely, you won’t. Also no biggie.

I can write about anything else now. My life is going to be good again.